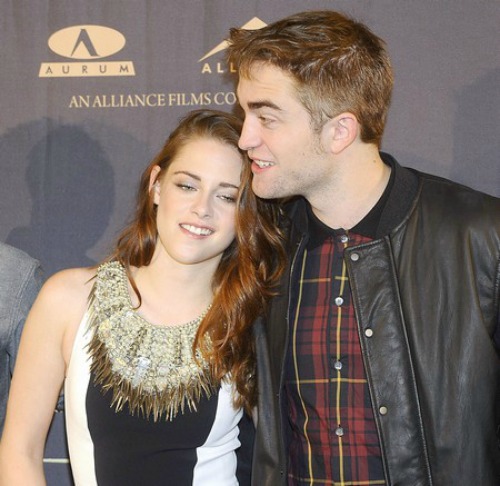 Kristen Stewart used her performance on ‘Saturday Night Live’ to send out a clear message to the world. The Hollywood actress pointed out the fact that she is gay several times during her first hosting gig on the show. In fact, many fans can’t help but wonder if she used the SNL performance as an opportunity to shade her ex-boyfriend, Robert Pattinson, telling the world that her relationship with the Twilight star was fake. Of course CDL has been telling reader for years that Kristen and Rob’s relationship was merely a showmance – it’s refreshing that Kristen has implied that as well, at last!

Kristen Stewart and Robert Pattinson broke up back in 2012 after reports indicated that Kristen was cheating on him with Hollywood director, Rupert Sanders. Since then, she’s been mostly dating women. She was in a rather serious relationship with Alicia Cargile before moving on to model St. Vincent. She’s now reportedly dating her new girlfriend, Stella Maxwell. 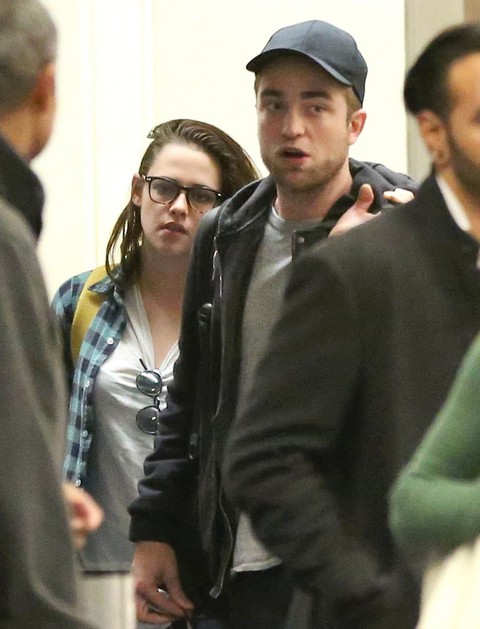 Yet, fans couldn’t help but notice that Kristen used her ‘Saturday Nighty Monologue’ to talk about her sexual identity. During the end of her monologue she told the audience, “I’m, like, so gay, dude.” She even performed a steamy skit with Vanesa Bayer in a prerecorded mock ad for Totino’s pizza roles. During the skit, the two women make out with each other instead of getting snacks for their husbands, who happen to be watching the Super Bowl.

So does this mean that Kristen Stewart used her ‘Saturday Night Performance’ to shade Robert Pattinson? Some believe that might be the case. Kristen has made it clear that she is trying to put her Robert Pattinson and ‘Twilight’ days behind her. She wants to be taken more seriously as a gay Hollywood actress in the entertainment industry. Many believe that’s why she purposely pointed out her sexuality several times during her SNL hosting gig. 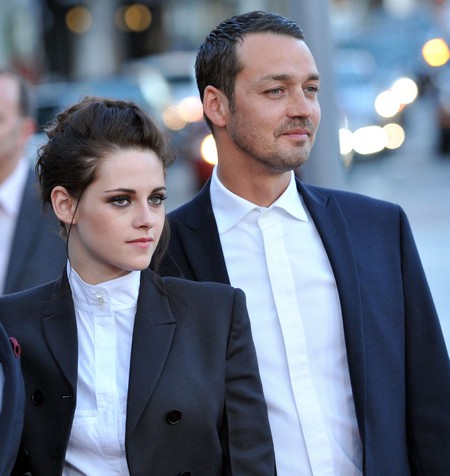 Even though Kristen and Rob broke up several years ago, many people simply can’t get over it. In fact, Rob was even forced to open up about it during an interview with Esquire Magazine last year. Yet, Kristen is desperate to keep it in the past. That’s why she wants the world to know that she’s gay and moving forward with her life, whether fans like it or not.

Tell us, what do you think? Did Kristen do a good job of hosting ‘Saturday Night Live?’ Did she diss her ex, Robert Pattinson? So far Kristen has not made any comments about her performance. Did she use the gig as a way to send a message to her ex, Robert Pattinson? Drop us a line with your thoughts in our comments section below. Also, check back with CDL for all the latest news and updates on Kristen Stewart right here!