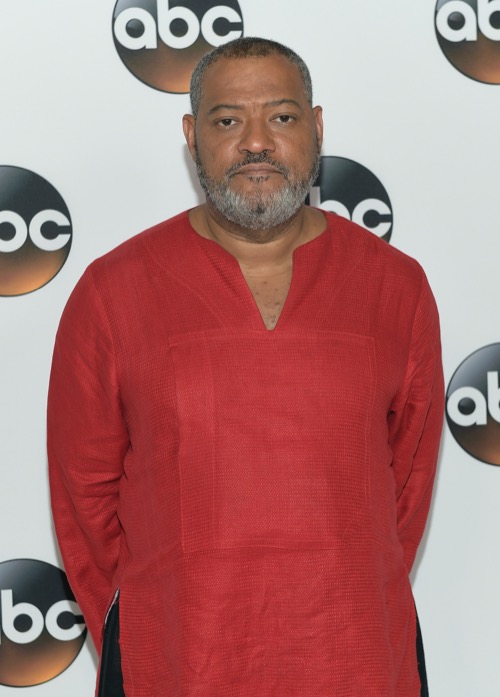 Laurence Fishburne’s wife Gina Torres was caught kissing another man. This recent sighting had fans deeply confused. Did the couple divorce? Gina Torres confirmed that they quietly split a while ago.

Gina Torres was photographed kissing another man. Photos of Laurence Fishburne’s wife showed her passionately kissing the mystery man last week. Gina Torres and Laurence Fishburne have been married since 2002. According to Page Six, the couple has quietly split. They were last seen together in December 2015. They made several individual public appearances since then.

Sources told Page Six that Gina Torres and her new boyfriend spent an hour having lunch at the Sweet Butter café in Los Angeles. Gina Torres was photographed holding the unidentified man’s face in her hands. She was even spotted kissing him from across the table. The pair couldn’t keep their eyes or hands off each other. 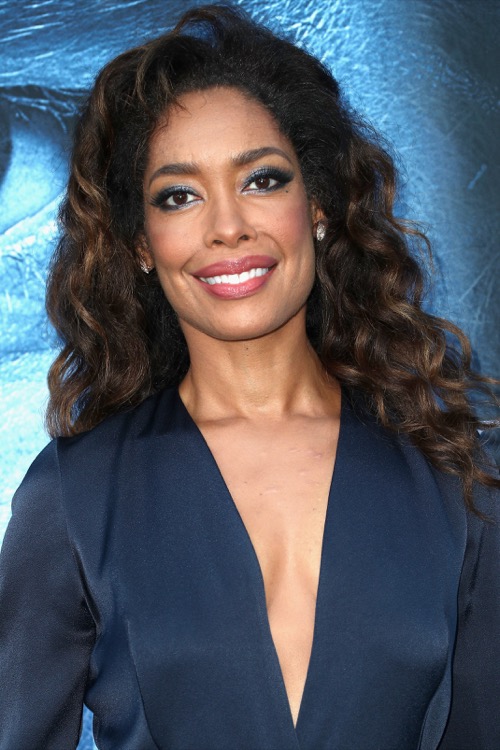 The man has since been identified as Kevin Wright, who is an entrepreneur and solar energy investor. He hails from Utah but now lives in Southern California. Wright was married for 20 years and has split from his wife. An anonymous friend of Gina Torres revealed that she was looking for someone who was different from her ex-husband. He’s reportedly “the opposite of a Hollywood guy.” She loves that he’s more into riding horses.

The source insisted that Kevin is not the type of man who would date a married woman. Laurence Fishburne and his wife Gina Torres split in fall of last year, according to People. The actress released a statement to the media outlet after those photos surfaced online. She claims there is no bad blood between the two. She said that their “love story” had a “different ending than either one of us had expected.”

Gina Torres and Laurence Fishburne remain close for the sake of their children. The couple shares one daughter, Delilah Fishburne. Gina Torres is also the stepmother of Fishburne’s son Langston, 30, and daughter Montana, 27.

The two have starred onscreen in multiple movies including The Matrix Reloaded and in the TV series Hannibal. In September 2016, Gina Torres told The New York Times that she quit Suits after six years because “my personal life needed to be tended to.”

She’s expected to star in a Suits spinoff, set to debut in 2018. She will also serve as executive producer. Gina Torres and Laurence Fishburne have not responded to the media for comment. What are your thoughts on their divorce? Were you shocked and disappointed to find out? Sound off below in the comments section.