LeAnn Rimes Desperate To Get Pregnant With Eddie Cibrian’s Child – He Refuses To Make Wife Happy? 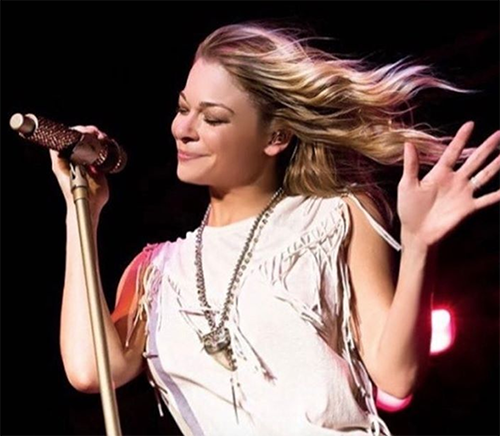 LeAnn Rimes is still desperate to have her own baby. Even though she’s been married to her husband Eddie Cibrian since 2011, she’s struggled to start a family of her own. And now the country music star is opening up about her fears and how she still wants to have a child of her own, although that might not happen anytime soon.

LeAnn has made it no secret that she’s always wanted a baby of her own. In fact, she’s even said in plenty of past interviews that she and Eddie desperately want a baby daughter in their lives. She even considered adopting or using a surrogate to carry her baby at one point. And even though LeAnn and Eddie have supposedly been trying for years now, nothing has ever happened. 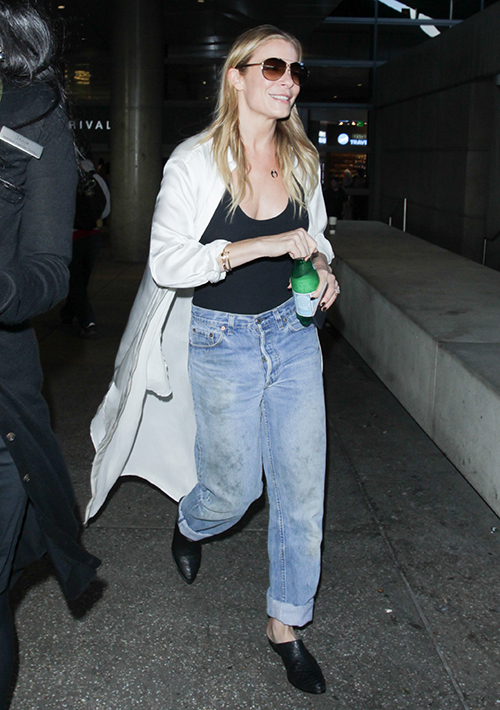 In fact, LeAnn even opened up about her struggle with becoming a mother. She’s currently promoting her new album, “Remnants.” She said one of the reasons why she doesn’t have children yet is because of her childhood and complicated relationship with her own mother. She told Billboard Magazine, “I would love to have kids. I’m taking it day by day — I’m still young. The song is about how your parents are supposed to be superheroes, but of course they aren’t. There’s baggage they bring from their parents, and their parents’ parents.”

So is LeAnn not getting pregnant because of her personal fears or because there might be something going on between her and Eddie? That’s what fans can’t help but wonder.

Then again, Eddie Cibrian might not be interested in having another baby this late in his life. After all, he hasn’t had a stable Hollywood job in years. Plus, he already has two sons, Mason and Jake, from his previous marriage to Brandi Glanville. 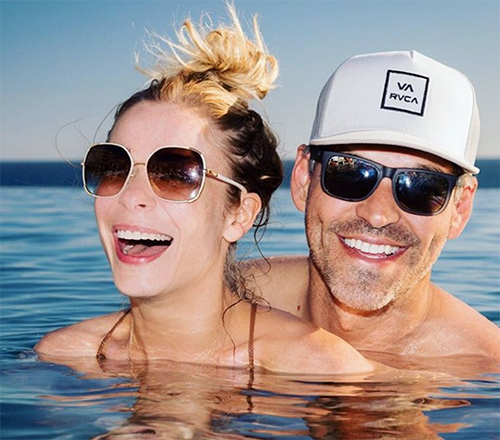 At one point, LeAnn was even heavily criticized for supposedly trying to push Brandi out of the picture. Some critics said LeAnn was acting more like a mother than a stepmother to her two stepsons. Fans have also noticed that Eddie has said very little when it comes to LeAnn’s desperate pregnancy plans.

Tell us, do you think LeAnn Rimes will ever get pregnant? Or do you think her husband, Eddie Cibrian, might be the reason why she hasn’t gotten pregnant yet? Of course, fans know the truth will come out one way or another. Let us know what you think by dropping us a line in our comments section below. Also, check back with CDL for all the latest news and updates on LeAnn Rimes right here!