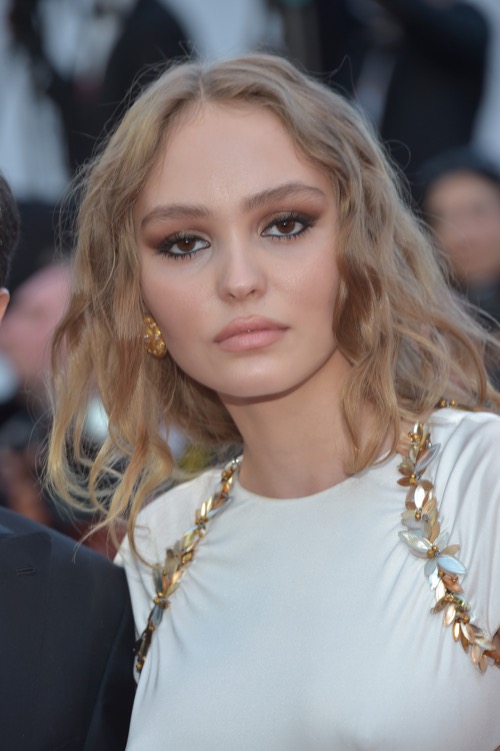 Many critics can’t help but point out that 18-year-old Lily-Rose Depp looks rather odd and bizarre in a new topless photo-shoot for CR Fashion Book. Even fans are saying that Johnny Depp and Vanessa Paradis’ young daughter looks nothing like a real supermodel in the rather unflattering spread.

For Lily-Rose Depp she’s always made it pretty clear that she has her sights on Hollywood. She wants to be a huge A-list star just like her father, Johnny Depp. Plus, her mother Vanessa Paradis is one of the biggest names in French cinema. That’s why she would rather pose topless for fashion magazines than hit the books at school.

Lily-Rose also seems to be aware that a lot of people think she’s only getting roles and modeling campaigns because of her famous last name and her wealthy parents. But the young teen says that’s not the case at all. She even told the publication, “A lot of people think I’m only acting because of my dad, that I have not had to work as hard to be seen or recognized in the industry, so I think that it makes me want to work twice as hard to prove to everyone that I’m not just doing this because it’s easy to do. I’m not just doing it because it runs in the family.” 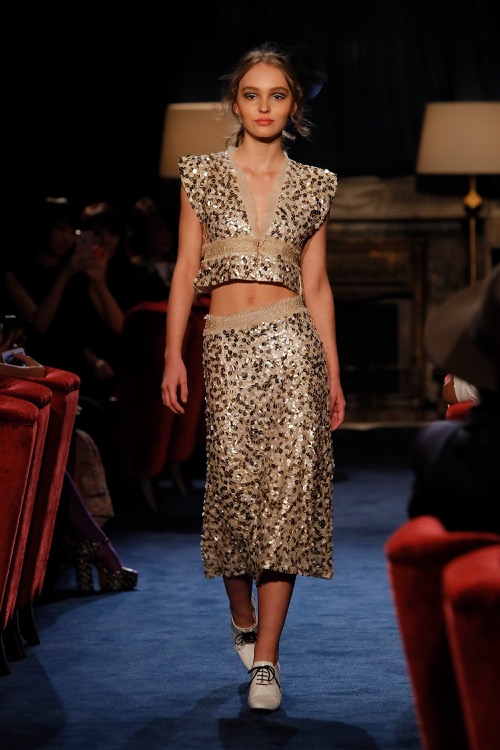 But for some of Lily-Rose’s critics, they don’t believe that she has what it takes to become the next big supermodel on the runway. Sure, she inherited her mother’s good looks but she doesn’t have the height, the charisma or even the personality of a supermodel. That’s why a lot of observers believe that her latest photo-shoot for CR Fashion Book looks more bizarre than stylish.

For some, it’s not even flattering. After all, everyone remembers when Kim Kardashian posed for the book several years ago, too. In 2013 Kim was mocked and ridiculed for what a lot of people believed was the worst fashion shoot of the year. And now Lily-Rose is getting the same kind of criticism.

But for Lily-Rose Depp, all of that doesn’t matter. Even with the criticism, she’s still the fashion world’s darling. If Karl Lagerfeld thinks that she’s good enough to headline his seasonal campaigns, then the rest of the world will do the same, too.

In the meantime, don’t forget to check back with CDL for all the latest news and updates on Lily-Rose Depp and all of your favorite celebrities right here.