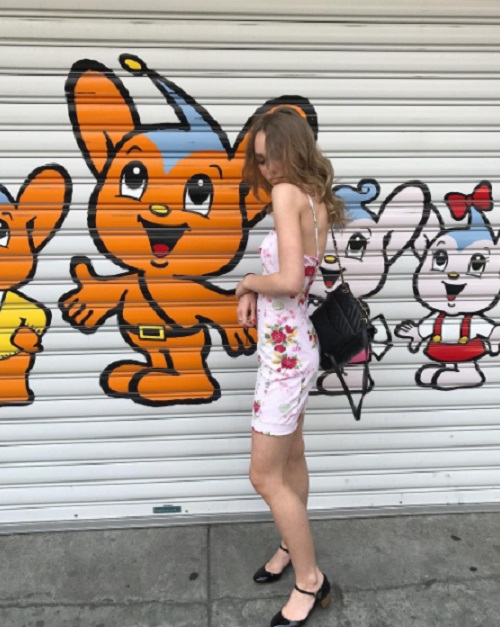 Lily-Rose Depp’s 18th birthday party was one very wild celebration. In fact, the young model and actress looked anything but happy when she was spotted catching a flight out of Paris after celebrating her milestone birthday.

Johnny Depp and Vanessa Paradis’ daughter Lily-Rose might have just turned 18, but she’s been making headlines for several years now. She’s already starred in several big-budget films and is the fashion world’s darling thanks to her close relationship with Karl Lagerfeld. With all of her work experience, it’s hard to believe that she just turned 18.

Lily-Rose is not wasting any of her time. She partied until the early morning hours on her birthday with her best friends, including Leila Rahimi. She posted several photos of their wild night out on both Snapchat and Instagram.  Lily-Rose partied so hard that she could barely made it to to catch her flight to Tokyo the next day. The young starlet looked both exhausted and cranky when she was spotted at Tokyo’s Haneda airport on Monday, May 29. 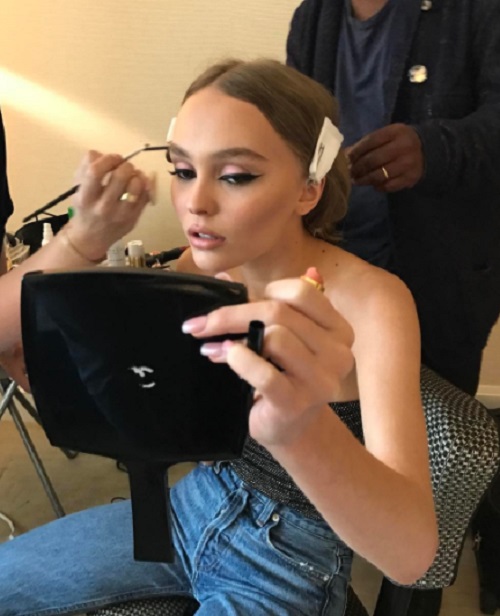 Clearly, both Johnny Depp and Vanessa Paradis don’t have much of a say when it comes to their daughter’s career or personal life for that matter. For Lily-Rose, she is going to do what she wants, when she wants to. There’s also no denying that her career is on fire. She stars in several high-profiled campaigns for Chanel. Plus, she also has a new film in the works called ‘Moose Jaws.’

While Johnny Depp has called his daughter’s modeling career scary, he hasn’t been spotted or photographed with her for well over a year now. Johnny only said that his daughter’s career was scary because it was moving at record speed. Even though both he and his ex Vanessa Paradis are two of the biggest names in the film industry, he never expected Lily-Rose to follow in his famous footsteps. And that’s exactly what she did and apparently, she doesn’t plan on quitting anytime soon.

Fans will definitely be seeing more of Lily-Rose in the coming months. Now that she’s 18, there’s a good chance that Lily-Rose will spending more time partying and enjoying everything that her celebrity status has to offer regardless of whether her parents like it or not.

In the meantime, don’t forget to check back with CDL for all the latest news and updates on Lily-Rose Depp right here!