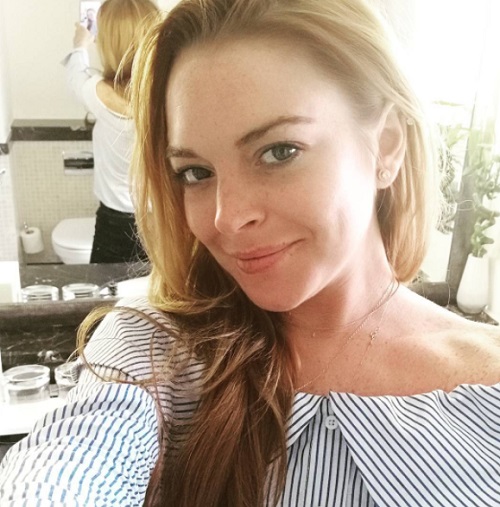 Lindsay Lohan has launched her own lifestyle blog. The 30 year old actress made the announcement on social media with the caption, “Come see what I’m really up to”, complete with two smiling emojis. The “Preemium” site will be a mix of beauty advice and lifestyle tips, which fans can subscribe to for $2.99 a month.

The star teased her fans with promises of getting access to personal diaries, exclusive personal photos, updates via video, fashion and beauty advice and tutorials, guides to shopping, breaking news about her life, and more. One of the first things the star posted were some behind the scene footage of photoshoots and pictures from a recent humanitarian trip to Turkey.

Lindsay is currently in the midst of trying to make a career comeback. After showing much promise as a young actress, Lindsay’s career hit a snag with legal and personal problems, as well as box office flops such as 2007’s “I Know Who Killed Me”. She was also widely criticized for her terrible acting in the 2012 made for television movie, “Liz & Dick”, where she portrayed Elizabeth Taylor. 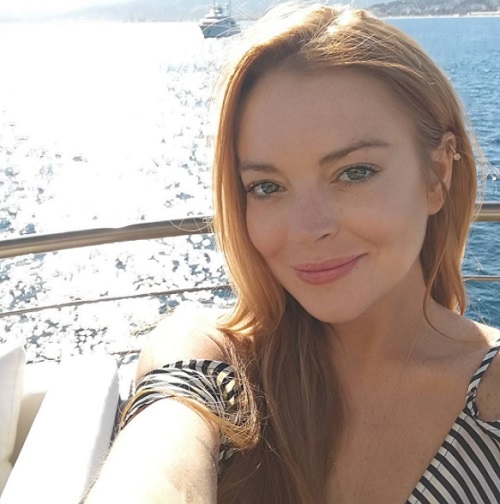 Lindsay was also called out by movie executives and her co-stars for her unprofessional behavior on the set of the 2007 movie, “Georgia Rule”, and from that moment on, Lindsay earned the reputation as being difficult to work with and many in Hollywood refused to cast the once promising star in their films. Although she has continued to be seen in a few straight to DVD films.

She has also had constant drama in her personal life as well, with two DUI charges, as well as three stays in rehab. In 2016, Lindsay met and became engaged to real-estate millionaire, Egor Tarabasov, but the two called off their wedding and Lindsay later claimed he was abusive. The “Mean Girls” star has also had a very turbulent relationship with her father, Michael Lohan and at one point, cut him out of her life completely.

These days, Lindsay claims to be in a “period of renewal”. Along with her website launch, she is also currently starring in the popular British comedy, “Sick Note”, where she stars along with Rupert Grint, of Harry Potter fame, Nick Frost, and Don Johnson, former star of “Miami Vice” and the father of Dakota Johnson. The comedy is a hit and it was recently announced that it will return for a second season.

Check back with CDL for more Lindsay Lohan news and updates.

😘😘Want to see what I’m really up to? Subscribe to my Preemium – link in bio – will be posting a lot on there these upcoming weeks 😘😘