Luann De Lesseps Divorce: Tom D’Agostino Gets Engaged But Still ‘On The Prowl’ 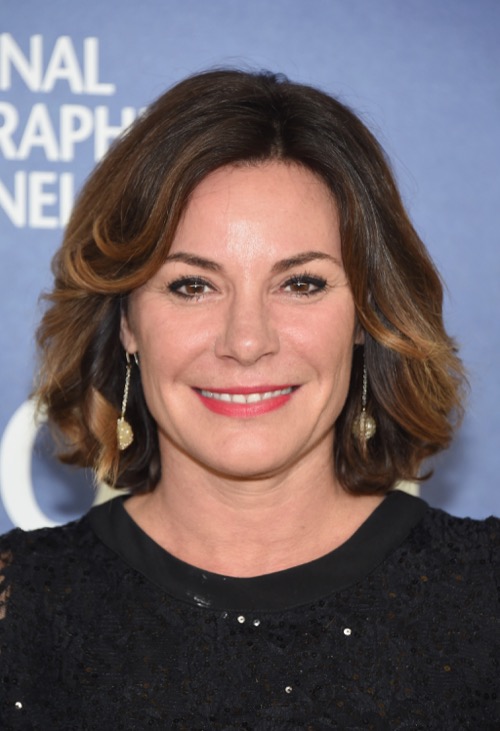 Tom D’Agostino proposed to Anna Rothschild on Friday night (Sept. 8) in the Hamptons. On Sunday morning, the couple were photographed on their way to brunch. Anna Rothschild was seen rocking a big diamond engagement ring. She’s also made it clear that she’s no longer good friends with Luann De Lesseps. She hates the reality star while she “adores Tom.” The couple were friends for 12 years before they started dating. Tom D’Agostino will have to wait a little longer to marry Anna Rothschild, as another source said that his divorce from Luann De Lesseps will have to be finalized in 90 days. 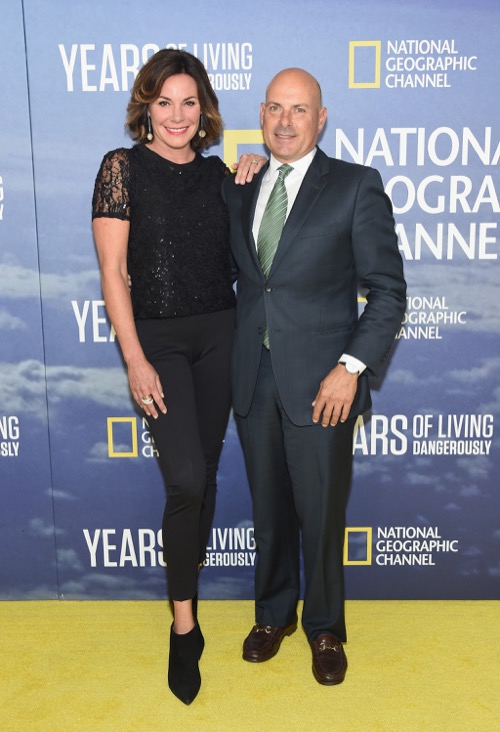 This engagement hasn’t stopped him from fooling around. He was spotted leaving the Regency Hotel with two blonde women, reports Page Six. This sighting happened on Wednesday, Sept. 6, just two days before he popped the question to Anna Rothschild. He entered a car outside the hotel with the two women and a man, a source told the media outlet. The Regency is the very place where Tom D’Agostino where he was rumored to have spent the evening with a different blonde woman.

On RHONY, Bethenny Frankel revealed to Luann De Lesseps that Tom D’Agostino was caught kissing ex-girlfriend Missy Pool at the hotel the night before an engagement party for him and Luann. Another source told Page Six that the two women Tom D’Agostino was spotted with on Wednesday were just good friends. Last weekend, another source told Page Six that he’s been “on the prowl” after his divorce. He’s had his wandering eye on romance novel cover model Cindy Guyer.