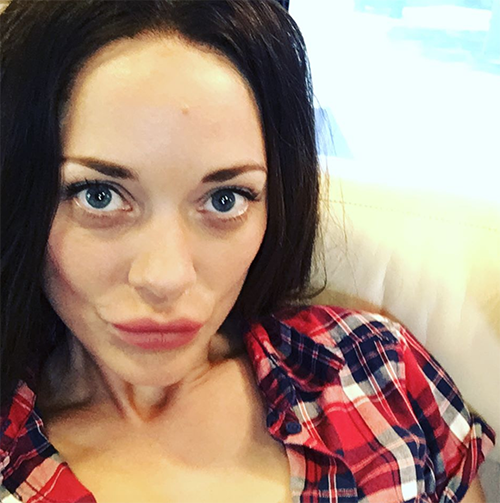 Marion Cotillard is showing off a new transformation and, according to fans, she looks just like fellow actress Angelina Jolie. In fact, many are even saying that the two women can easily pass as sisters. The French film star shared a series of Angelina Jolie-inspired selfies on her Instagram account for a new film titled ‘Rock N Roll.’

And while many do believe that Marion looks just like Angelina Jolie in her selfies, some even think that she might be mocking her with her plump lips and poses. After all, Marion found herself in the middle of Angelina and Brad Pitt’s nasty divorce battle back in September. She was caught in the middle of a nasty and humiliating rumor that she didn’t want to be a part of. Many critics even pointed their fingers at Marion and accused her of destroying Brad and Angelina’s marriage at the time. Did Angelina plant the rumors? That’s what some fans are still trying to figure out. 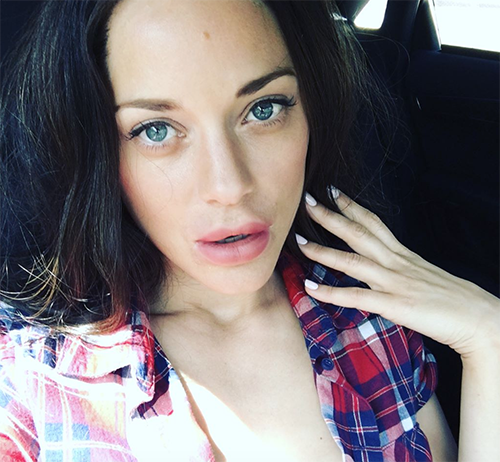 Even though Marion says that she didn’t take the Brad Pitt affair rumors personally, she did set the record straight in a lengthy Instagram post. She slammed the media for stirring the pot and even called out her ‘haters’ online. She also said that the rumors were hurtful to her and her partner, Guillaume Canet.

She wrote, “I met the man of my life, father of our son and of the baby we are expecting. He is my love, my best friend, the only one that I need. Finally, I do very much wish that Angelina and Brad, both whom I deeply respect, will find peace in this very tumultuous moment.” 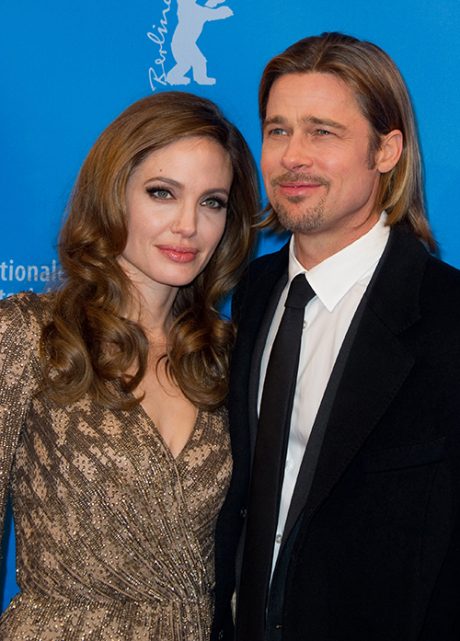 Plus, this isn’t the first time Marion has thrown some shade in Angelina Jolie’s direction. Back in November she told the press in a number of interviews that her loves scenes with Brad Pitt felt natural and that they were full of raw emotion. She explained that with Brad she didn’t experience the often robotic sec scenes that happen between and actor and actress in front of a camera. With Brad, it was a totally different experience. Of course, Brad and Angelina were still married while he was filming, ‘Allied’ leaving many wondering if Marion purposely made her comments to infuriate Angie.

Tell us, do you think Marion Cotillard is channeling Angelina Jolie in her new Instagram photos? Is Marion still upset over the Brad Pitt affair rumors that were planted in the media? Drop us a line with your thoughts in our comments section below. Also, don’t forget to check back with CDL for all the latest news and updates on Marion Cotillard right here.