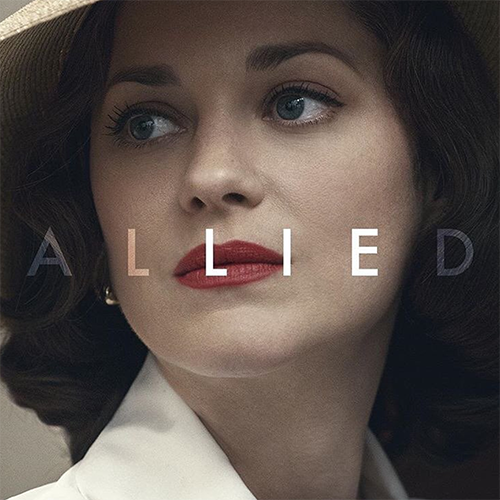 Marion Cotillard is shading Angelina Jolie. Apparently, the French actress and Brad Pitt’s sex scenes for their film ‘Allied’ were so well-rehearsed, that they almost felt natural. If Angelina doesn’t feel the burn from that, well, then she’s probably not human. Despite reports indicating that Brad Pitt was possibly the father of Marion Cotillard’s unborn child, the actress is opening up about her onscreen love making with her co-star for the upcoming World War II-era film.

In a press conference with journalists, Marion said that she didn’t experience the often robotic sex scenes that happen between an actor and actress in front of the camera. With Brad Pitt, she experienced something quite different. Instead, her experience was the complete opposite of a bad, awkward time.

Marion said exactly, “We rehearse and had a very determined choreography, and then it allows you freedom. When you know exactly what your body will do, then you can act and you can be free to give the emotions and give the feelings because you won’t think, ‘What am I going to do next? Am I going to go on top of him?”

It’s without a doubt that Angelina Jolie is fuming after hearing what Marion said about her sex scenes with Brad. After all, they were still married while Marion and Brad were filming ‘Allied’ together. Angelina had even sent a private investigator to make sure her husband wasn’t cheating on her with Marion. Surely, this has to be a huge slap in the face for Angelina, who without a doubt suspected that her husband was getting more than just up close and personal with his co-star. After all, Brad Pitt and Angelina Jolie started their own affair on the set of ‘Mr. & Mrs. Smith’ back in 2004, further proving that he’s quite capable of cheating. 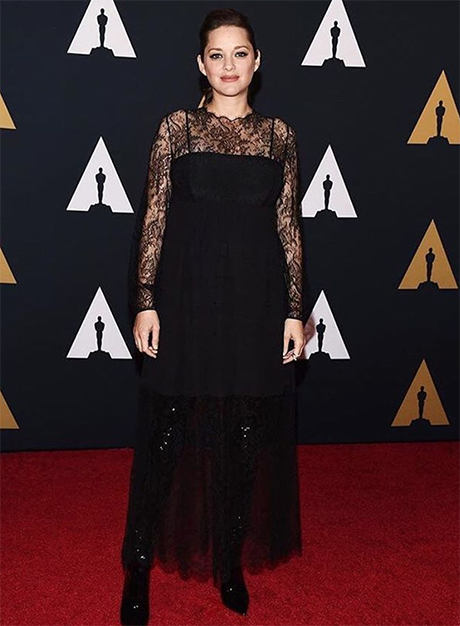 Even though tabloid reports had initially revealed that Brad’s alleged affair with his co-star was the reason why Angelina filed divorce papers, Marion quickly denied that she was pregnant with his baby on social media. Still, fans can’t help but wonder why Marion would talk about their sex scenes so openly, especially given the very awkward situation between them.

Is Marion Cotillard getting her revenge on Angelina Jolie? Does she suspect that Brad’s wife was the person who planted all the nasty reports about them right after she filed for divorce? Whatever the case, Marion is proving that the ball is indeed in her court and that she won’t let someone like Angelina drag her name through the mud like she did back in September. Do you agree? Also, check back with CDL for all the latest news on Brad Pitt and Angelina Jolie.