Marion Cotillard Dropped By Christian Dior For Being Too Old? 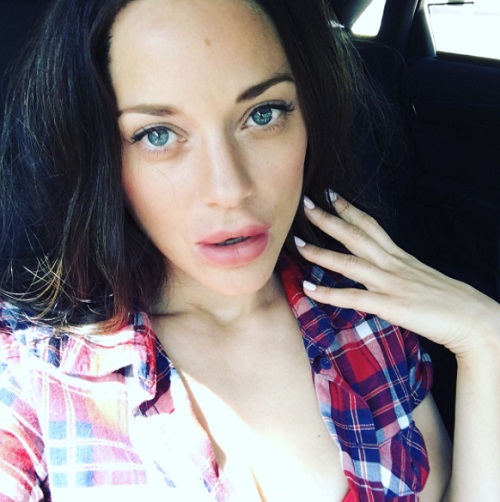 French actress Marion Cotillard was dropped by couture label Christian Dior in what many fashion observers are calling a shock move.

According to the Hollywood Reporter, new creative director Maria Grazia Chiuri decided it was time for Dior to dump Marion. She apparently wants to replace Marion Cotillard with a younger, fresher face for Christian Dior’s upcoming campaign.

In other words, she feels as though Marion is too old to continue working with a luxury brand name like Dior. Instead, she wants to take a more casual approach for the reimagined brand and supposedly wants to work more with Rihanna in the future. 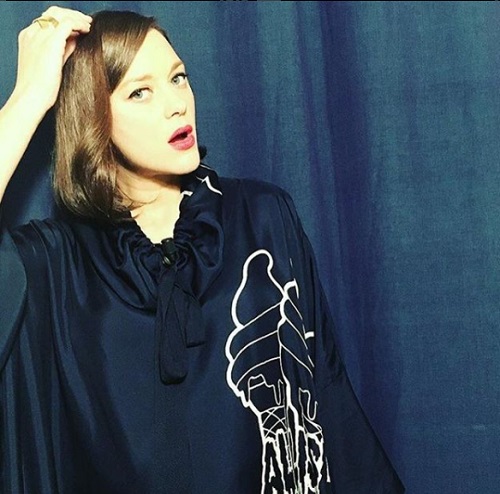 The duo collaborated on a successful “We Should All Be Feminists” t-shirt partnership earlier this year. The brand’s celebrity ambassadors have also included Jennifer Lawrence, Natalie Portman, and Mila Kunis.

It’s not surprising that Marion is feeling gutted over the move. After all, she and the fashion label have had a decade long relationship. She’s starred in over 15 campaigns and has worn Christian Dior creations for each and every one of her red carpet appearances.

On a personal level, this has to hurt for someone like Marion. She just gave birth her second baby back in March. At 41, she doesn’t want to feel like she’s too old or not hip or fresh enough for a fashion campaign. Marion has A-list name recognition in Hollywood and she certainly wants to keep it that way. 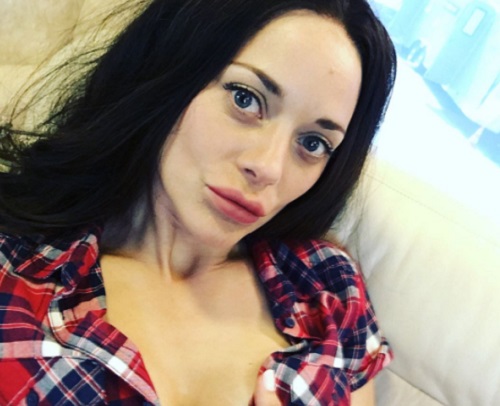 If Christian Dior thinks she’s not good enough for their campaigns, then there’s a good chance that other brands might feel the same way. The last thing Marion Cotillard would want is to feel like another struggling actress in Hollywood who can’t get work because of her age.

Then again, other Hollywood actresses like Angelina Jolie and Charlize Theron, who has also been the face of Christian Dior’s J’Adore for years, still front major campaigns. Angelina filmed a new perfume ad for Guerlain back in March. A lot of people either think that there might be another reason why Marion was dropped by Dior or perhaps Maria Grazia Chiuri simply feels like the actress’ time with Dior needs to come to an end.

So far Marion Cotillard herself has not made any comments about the situation. Reps for Christian Dior have also been quiet about the controversial move. In the meantime, don’t forget to come back with CDL for all the latest news and updates on Marion Cotillard right here!