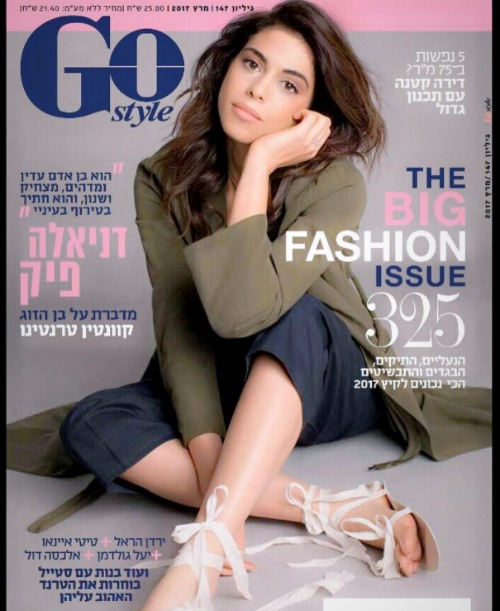 Quentin Tarantino is engaged to Daniella Pick and at that point in his life where’s he’s ready to settle down – and he’s even pulled out a ring! The Oscar winning director, producer, and actor recently became engaged to longtime girlfriend Daniella Pick. Pick who is an Israeli singer had confirmed their engagement through Israeli news’ sources and had stated that they are both “very happy and excited”. And therefore it’s CDL’s  wish to congratulate the happy couple.

Quentin Tarantino is a 54 and this will be his first time getting married. Which is practically unheard of in Hollywood because everyone else seems to be onto their second or third marriage while Tarantino on the other hand chose to wait for the right one. So again congratulations, but unfortunately, I do have to wonder why it never clicked between him and Uma Thurman.

There had been some reports several years ago about how Uma Thurman was the one that got away and how one of them was always in a relationship when the other was free. But the short window they both hand after her divorce had quickly closed and now Tarantino is truly ready to move on with his life. So just who is this Daniella Pick?

Daniella is a younger and beautiful woman from Israel however she grew up with music with her own father being in the business and she’s also been on Tarantino’s mind since 2009. Back then he was shooting “Inglorious Bastards” when he had met the enchanting Daniella and the two had hit it off right away. So Tarantino could have locked it down then, but he wasn’t ready and the two broke up only to reunite in 2016.

But Daniella hadn’t pined after him during their time apart. She had gone on to build a successful career and it doesn’t look like she’s ready to retire even as Tarantino says it’s time for him to focus on having a family by pulling away from movies. So it’s not so much that he locked down as it is she locked it down!