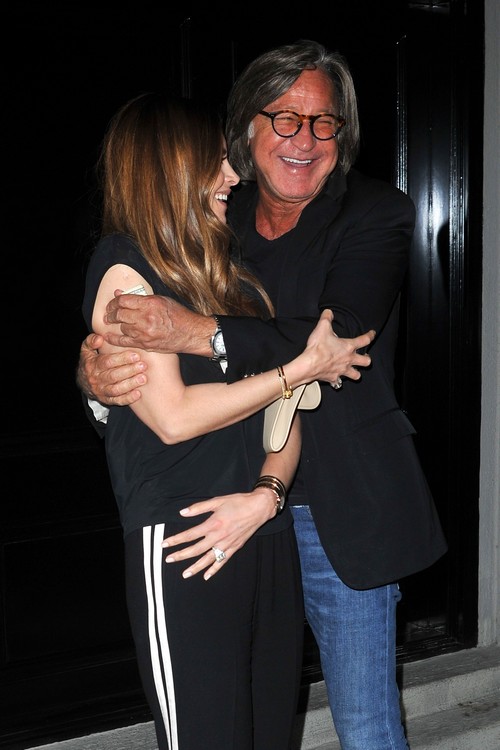 You may not know Shiva Safai yet, but you definitely know her future stepdaughters, supermodels Gigi and Bella Hadid, and once Shiva’s new reality show airs, chances are she will become a household name as well. Shiva Safai recently did an interview with Fox News Entertainment to talk about her engagement to Gigi and Bella’s dad, billionaire real estate developer (and Yolanda Foster’s ex) Mohammed Hadid.

The couple will star in E! Network’s newest reality show, “The Second Wives Club”, in which Shiva and other “celebrity” wives will document the challenges of their families. As to why she would sign on for a reality show and put her personal life on display? Shiva claims, “It just felt right and it would show viewers the new modern family, the blended family and our everyday struggles”.

So what “struggles” could the fiancee of billionaire Mohammed Hadid possibly face? Well, one so-called problem would be the fact that Mohammed is unable to settle on a wedding date for their nuptials. Apparently given the fact that both are divorced, they are hesitant to jump into another marriage for fear their relationship will change. 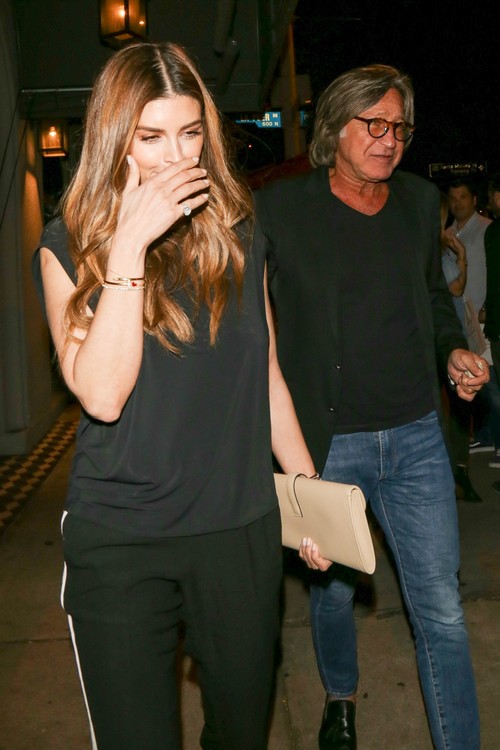 There is also a 33 year age gap between the pair. Shiva is only 35, while Mohammed is 68. And although her new show is called, “The Second Wives Club”, Shiva will actually be Mohammed’s third wife, and she thinks doing the show would help those who judge the couple for their age gap and Mohammed’s divorces. Shiva says, “I just felt that this (show) will give viewers a different picture. They can see how our relationship truly is how truly committed we are towards one another.”

So what attracted the young beauty to her future husband? Well, the two met in a restaurant and Shiva claims she fell in love with his “piercing blue eyes”. They later connected on social media and after a two year courtship, Mohammed popped the question after a romantic dinner.

There is no word yet on whether the show will chronicle Mohammed’s legal troubles. He recently was ordered to stand trial over the construction of a 30,000 square foot home he has been in the process of building for five years. Mohammed is being accused of breaching building codes and has refused to comply with an order to stop construction on his mega mansion. His trial will begin on May 30.

One bright spot for the couple is the fact that Shiva gets along with all five of her future stepchildren. When asked about children of their own, Shiva says they are taking a ‘whatever is meant to be will be approach’.