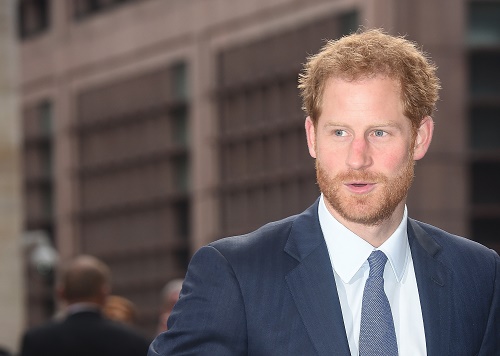 Prince Harry crashed into a waitress and knocked over a tray of drinks while trying to show off his dance moves at a wedding in Jamaica this past weekend, according to eyewitnesses.  Harry was ‘moonwalking’ during a pal’s three-day Jamaican wedding weekend when one waitress went tumbling down, leaving girlfriend Meghan Markle completely embarrassed over his behavior.

Harry was attempting to show off his dance moves to Michael Jackson’s classic hit ‘Billie Jean’ when he collided with the unsuspecting waitress. One source even told the Daily Mirror, “Harry was mortified. Everyone was cheering him until he banged into the girl. He quickly grabbed hold of her to make sure she was ok and couldn’t apologize enough. Many of the girls were in stitches. It’s rare Harry has the chance to let his hair down with all his friends and so he makes the most of it when he can.” 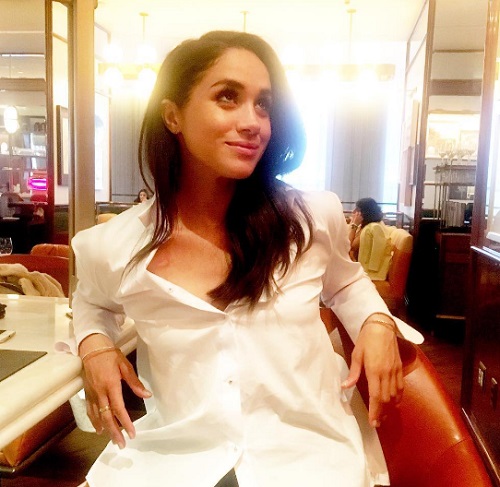 The incident left Meghan Markle absolutely mortified with her boyfriend’s behavior as well. After all, she’s trying to impress everyone with the hopes that she and Harry will be the celebrity world’s newest ‘It’ couple. After keeping their relationship under the radar for several months, they are finally making public appearances together. But the last thing Meghan wants is for Harry to make embarrassing headlines with his bizarre behavior.

Then again, anyone who has been following Prince Harry over the years know he does love to let loose at a good party.  Everyone remembers Prince Harry’s completely naked photos during his infamous strip billiards game in Las Vegas back in 2012. In fact, Prince Harry used to spend a lot of time in Sin City before he was ordered back to London and back to work by his grandmother, Queen Elizabeth. She forced him to tone down his partying after the incident. The last thing she needs is another royal scandal making headlines with her naked grandson, no less.

Even though Prince Harry is no longer partying the way he used to, he still loves being the center of attention. At this point, Meghan Markle has no choice but to get used to it, especially if she expects to marry him in the near future. Do you agree?

Do you think Meghan Markle was embarrassed by Prince Harry’s drunken behavior at the wedding? Should Harry calm down his behavior at parties? Drop us a line with your thoughts in our comments section below. Also, check back with CDL for all the latest news and updates on the royal family right here! 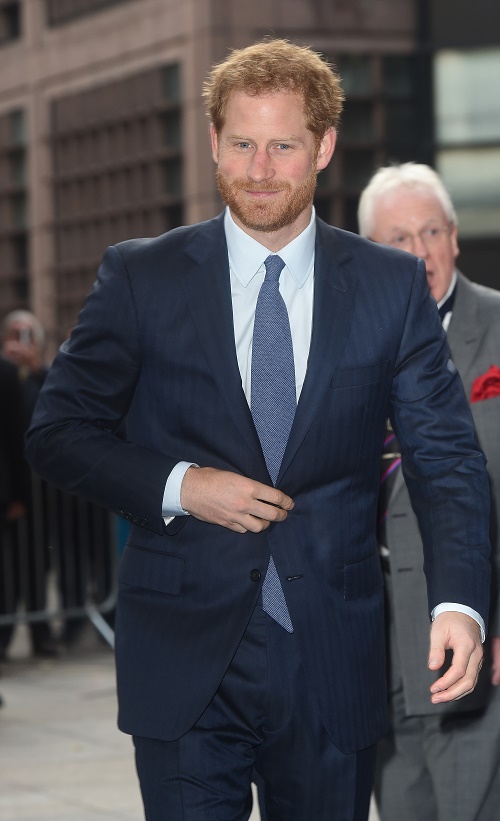 Just a bunch of photos of Prince Harry and Meghan Markle attending a wedding together https://t.co/EG0D2lu7ib pic.twitter.com/trdeLad6S1