Meghan Markle To Quit ‘Suits’ and Move In With Prince Harry Before Engagement? 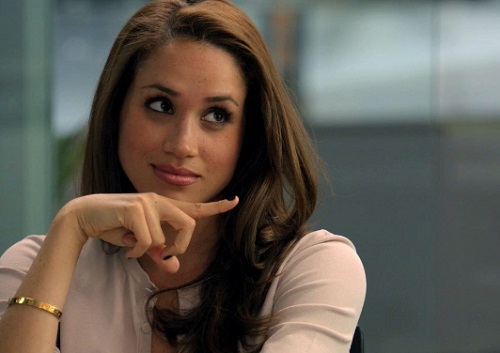 Is Meghan Markle looking to quit ‘Suits’ and move in with Prince Harry before their engagement? New reports are indicating that the Hollywood actress is so serious about her relationship with Harry that she’s willing to make some major changes in her life to accommodate the man that she wants to marry.

Insiders say that Meghan hates the fact that she is stuck working in Toronto on the set of ‘Suits’ while Harry is in London. Unfortunately, she has no choice but to try and make their long-distance relationship work for the next several months while she films season seven of the USA Network legal drama.  One source told Hello! Magazine, “It will definitely be hard for her to do both Suits and continue building her relationship with Harry.” 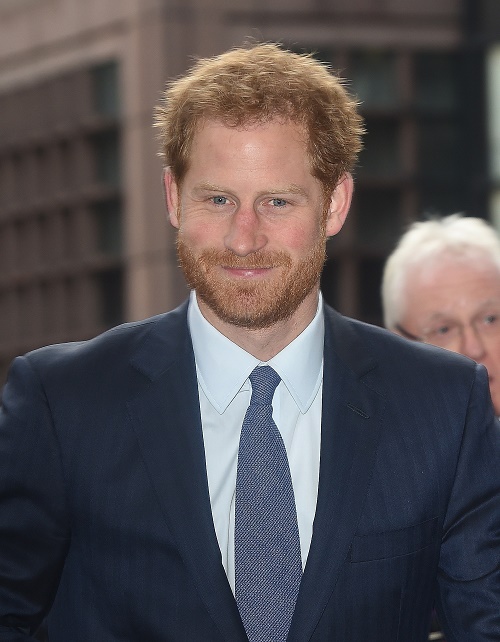 Some believe that Meghan might be trying to get out of her ‘Suits’ contract so she can spend more time in London with Harry. Eyewitnesses have even said that Meghan already moved some of her stuff into Harry’s Nottingham Cottage bachelor pad at Kensington Palace and Harry is taking their relationship very serious on his end and that he wants to make Meghan his wife. Before that happens though, they have to sort of the logistics of their life together.

Of course, there’s no solid evidence that Meghan Markle plans to quit Hollywood and move full-time to London. There are no indications that Meghan is leaving ‘Suits’ to be with Harry.

Then again, it will be very difficult for Meghan to juggle her career and life at Kensington Palace at the same time. And if she ends up pregnant with Prince Harry’s first baby, there’s no way that she’ll be able to manage everything at the same time. While her career, friends and family are both in Toronto and Los Angeles, as a royal Meghan will be expected to spend the majority of her time in London.

Tell us, what do you think? Are Prince Harry and Meghan Markle moving in together? Do you think Meghan is having second thoughts about leaving her Hollywood career behind? Let us know what you think by dropping us a line with your thoughts in our comments section below. Also, check back with CDL for all the latest news and updates on the royal family right here. 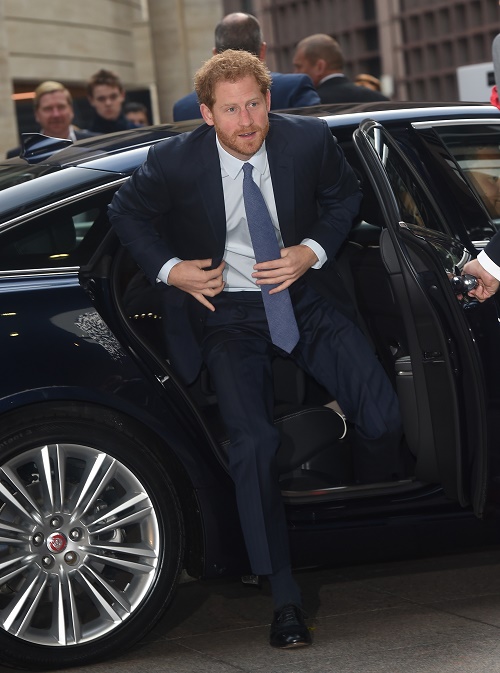 Prince Harry is at @BigWhiteWall1 hearing how veterans & their families are supported with their mental health by an online community pic.twitter.com/aTTzstc7bT