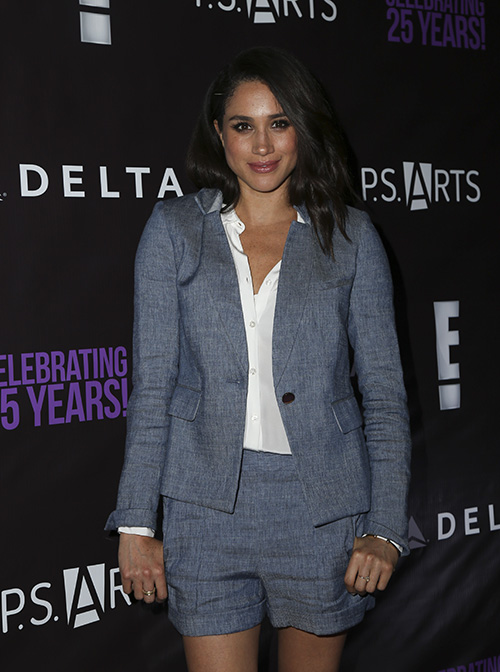 It looks like Meghan Markle’s television career might be coming to an end soon. There is a new report that says actress Gina Torres is in talks to headline a new ‘Suits’ spin-off show, leading many to believe that Meghan Markle might have been snubbed by her own producers.

Meghan has played Rachel Zane on ‘Suits’ since 2011. But now that she’s in a serious relationship with Prince Harry, many insiders believe that she might be looking to leave the show. Well now it looks like producers might be giving her a hand on her way out as Gina Torres is reportedly in talks to star in a potential spin-off show. Insiders say that a possible Jessica Pearson show has been talked about for well over a year now and that the USA network is serious about picking it up. Negotiations are currently in the preliminary stages. 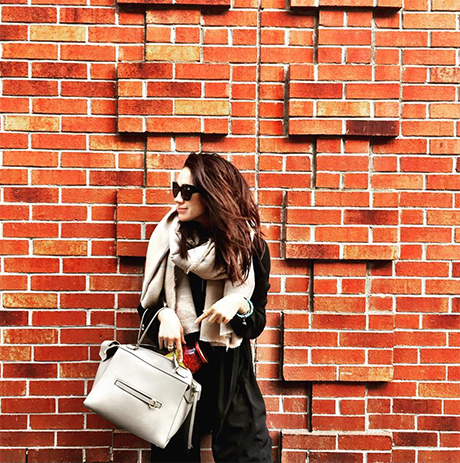 ‘Suits’ spoilers indicate that the season might end with a Rachel Zane departure. And if that happens, Meghan certainly won’t be coming back to the legal drama or filming scenes for Gina’s spinoff show.

But here’s the problem: Meghan is not engaged yet. She’s putting her entire career on the line for her boyfriend Prince Harry and he hasn’t even proposed to her. Even though Harry is head-over-heals in love with Meghan, he still has a few hurdles to overcome before making her his wife. Plus, he has to convince his grandmother that Meghan Markle isn’t just another Hollywood actress looking to make a name for herself by marrying into the royal family. 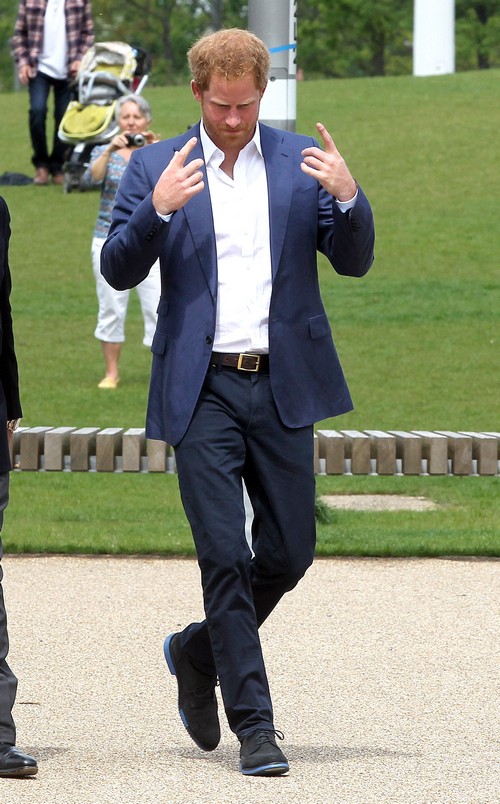 So does this mean that Meghan Markle is quitting ‘Suits’ for good? A lot of fans believe this might be the case. There’s now way Meghan will be able to film ‘Suits’ once she marries Prince Harry. In fact, many believe that she’ll have to quit Hollywood altogether the moment she becomes an official member of the royal family. As Prince Harry’s new wife, she’ll be swapping red carpet events in Los Angeles for royal engagements and public appearances in London. There’s also a chance that she won’t be able to keep up with her lifestyle blog, The Tig, and her social media accounts.

Meghan hasn’t made any comments about Gina Torres’ new spin-off show or if she plans on leaving ‘Suits’ anytime soon. What do you think? Drop us a line with your thoughts in our comments section below. Also, don’t forget to check back with CDL for all the latest news and updates on the royal family right here.