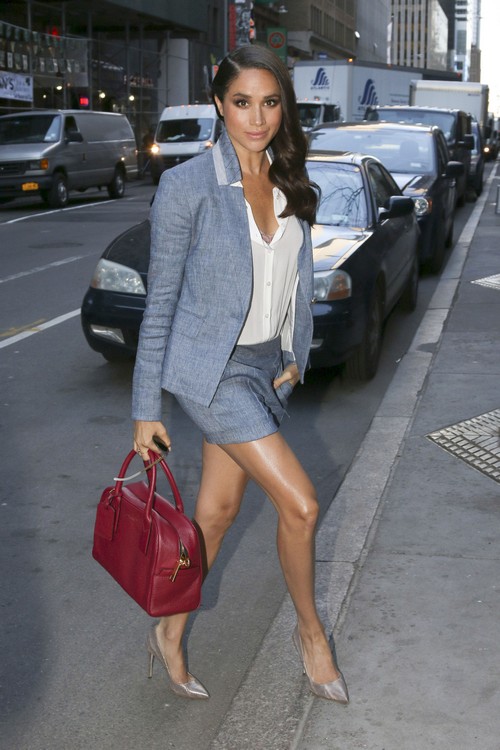 Meghan Markle skipped Pippa Middleton and James Matthews’ wedding ceremony on Saturday, May 20. Eyewitnesses say the Hollywood actress was nowhere to be found even though her boyfriend Prince Harry, along with Prince William and Kate Middleton were all there.

For months, it was reported that Pippa Middleton apparently didn’t want Meghan Markle at her wedding cermony and has banned the beauty from attending. She had a special “no ring, no invite” rule, meaning that anyone who was single was not invited to her wedding. A lot of royal observers figured that Pippa was worried Meghan Markle would steal her spotlight on her wedding day. 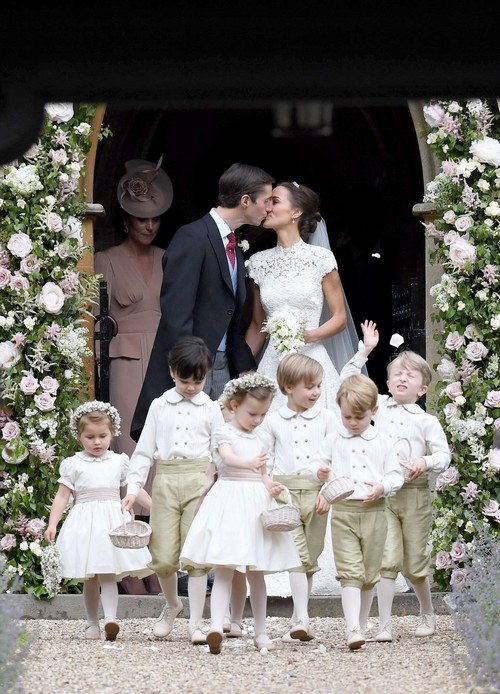 Yet, Pippa supposedly had a change of heart at the very last minute. She made an exception by allowing Prince Harry to bring Meghan Markle to her wedding. And even though Pippa was spotted arriving in London several days before the wedding, she reportedly did not attend the ceremony.

According to Page Six, it was understood that Meghan Markle was supposed to be at the wedding ceremony. Instead, she attended Pippa Middleton and James Matthews’ wedding reception at the Middleton family home in Bucklebury later that evening.

There’s a good possibility that Meghan didn’t attend the ceremony because she knew that the paparazzi were there. She knew that all eyes would be on her if she attended the reception along with Prince Harry.
Of course, no one knows if Meghan Markle decided to opt out of the wedding ceremony at the last minute or if Pippa Middleton personally requested for her not to be there. Whatever the case, Meghan not being there might have been a good thing, as it gave Pippa an opportunity to shine in front of the photographers. 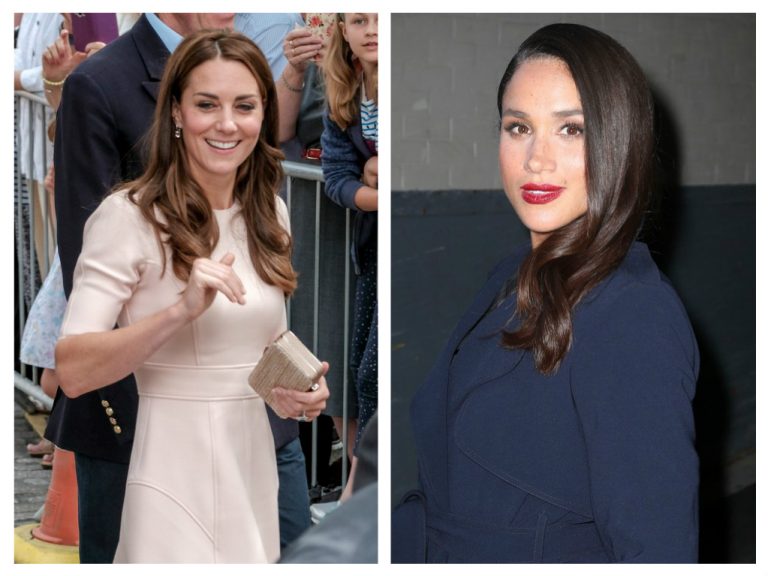 In the meantime, many royal fans predict that Prince Harry and Meghan Markle will be planning their own royal wedding in the near future. Even though Harry hasn’t proposed to the ‘Suits’ star just yet, everyone believes that it might happen during their planned trip to Africa in October. So far Harry himself has not made any comments about his relationship with Meghan or their future plans for that matter.

For now though it looks like Pippa Middleton’s wedding went off without a hitch – just as she was hoping. And most importantly, she didn’t have to worry about anyone upstaging her in front of the paparazzi, either. Also, don’t forget to check back with CDL for all the latest news and updates on the royal family right here!