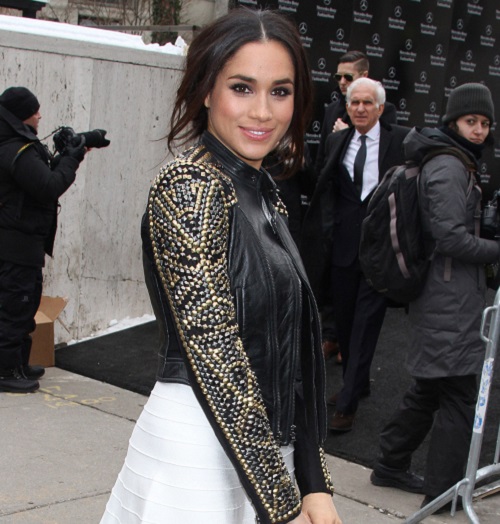 Meghan Markle is all set to defy Pippa Middleton’s no ring, no plus-one ban and attend her wedding, even though Pippa reportedly put the kibosh on anyone not married to a guest attending her big day.

As we know, Meghan Markle is not married to Prince Harry (yet), but she’s already been accompanying him to weddings and other official functions. She was Harry’s plus-one for a wedding in the Caribbean, and one assumes that she would be his plus one to his sister-in-law’s wedding, right? Wrong.

While Prince Harry is naturally invited to Pippa Middleton’s wedding, Pippa reportedly doesn’t want anyone drawing attention away from her on her big day. As such, she put in place a rule that would disallow any plus-ones that are not actually married to a guest, eliminating several people from attending. 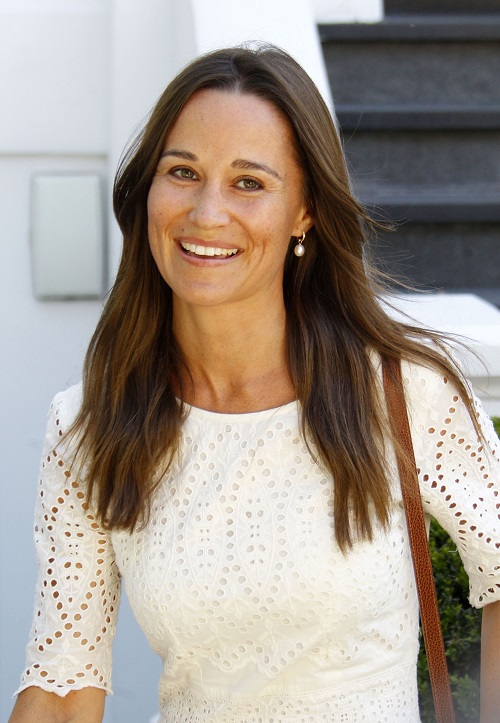 Pippa has even reportedly banned her fiance’s brother’s girlfriend from coming, all because she’s a model and she doesn’t want anyone paying attention to anything but her. And if Meghan Markle were to attend, Pippa knows that she’d draw a lot of attention, especially as the rumor mill surrounding a possible Prince Harry/Meghan Markle engagement has been kicking into overdrive recently.

But unfortunately for Pippa, recent reports have alleged that Meghan may be refusing to adhere to Pippa’s ban. Apparently, Meghan has requested leave from filming ‘Suits’ for the exact week in May that Pippa gets married, which would leave her free to join Prince Harry at the wedding.

Despite Pippa’s insistence that Meghan’s relationship with Harry is still too new for her to come to Pippa’s wedding, both Harry and Meghan seem like they don’t really care what Pippa thinks.

Granted, all this is fairly ironic given that Pippa Middleton is infamous for stealing the spotlight from HER sister’s wedding, and her sister was set to marry the crown prince of England! 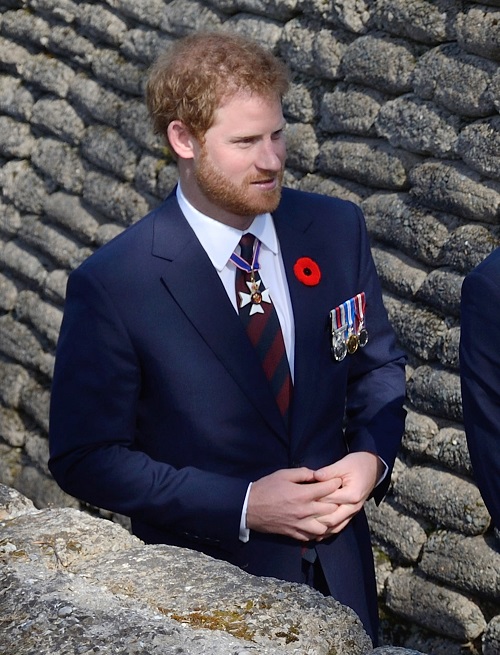 When you steal the spotlight at Kate Middleton’s and Prince William’s wedding, it’s a little rich for you not to invite people for fear of the same thing happening at your wedding – or perhaps it’s precisely for this reason that Pippa doesn’t want Meghan to attend, because she knows what will happen.

What do you guys think of Pippa Middleton’s ban on plus-ones at her wedding, and Meghan Markle’s supposed move to ignore that ban and attend anyway? Let us know your thoughts in the comments below and don’t forget to check CDL for more royals news and updates.

Meghan Markle shuts down website as she and Prince Harry’s relationship continues to grow https://t.co/3xJD0fVy8B pic.twitter.com/fy54KOq2Tu