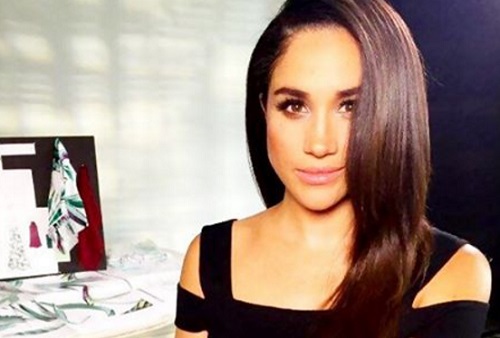 Meghan Markle’s past might be a bit more scandalous than Kate Middleton’s hard-partying and clubbing. New reports indicate that Meghan’s husband Trevor Engleson might be spilling her secret past as new photos from their wedding have just been revealed.

In fact, there are new photos available of Meghan Markle and Trevor Engleson’s wedding celebrations in Jamaica from 2011. There are also photos of the Hollywood actress wearing a tiny yellow bikini during her pre-wedding festivities. Sources indicate that Meghan and Trevor also enjoyed drinking games and a wheelbarrow race on the beach with their friends.

Clearly, Meghan’s wedding is nothing like what Prince William and Kate Middleton had during their royal wedding that same year. Yet, critics can’t help but wonder why her wedding photos are being released right now. Many sources say there has been a steady drip of information about Meghan’s past. Is her family releasing the photos? Is someone just trying to release all of Meghan’s scandalous past before Prince Harry’s proposal? Is it Trevor Engleson? 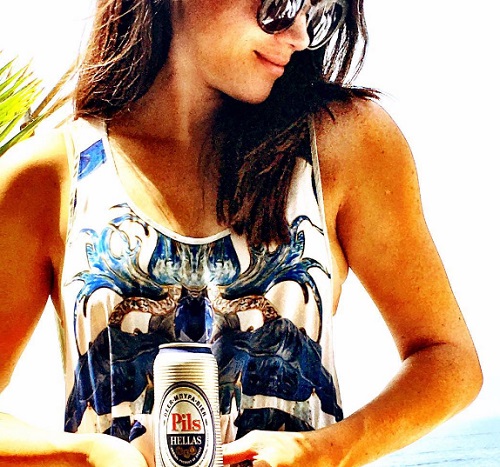 No one knows for sure. One thing is for certain though: Meghan’s wild partying ways will come to an end the moment she becomes a member of the royal family, just like it has with Kate Middleton. There’s no way Queen Elizabeth will accept this kind of behavior the moment Harry marries Meghan.

So far no reports indicate that Prince Harry and Meghan Markle are officially engaged. Surely, Buckingham Palace would make an announcement about their engagement the moment it happens. Harry didn’t pop the question on Christmas Day and he didn’t do it on New Year’s Eve, either. Is Harry planning a romantic proposal on Valentine’s Day next month? Or is he waiting until the couple’s one-year anniversary in March?

Both Harry and Meghan know that the moment they get engaged, everyone is going to be talking about Meghan’s past, along with all the good, the bad, and the downright ugly details about it.

Tell us, do you think Meghan Markle’s scandalous past is worse than Kate Middleton’s and all of the things she’s done? Is her ex-husband Trevor Engleson hiding dirty little secrets about their divorce?

Drop us a line with your thoughts in our comments section below. Also, don’t forget to check back with CDL for all the latest news and updates on the royal family right here!