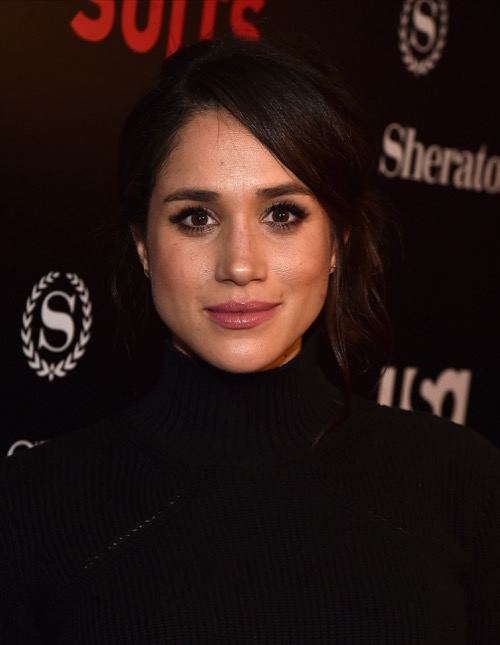 It looks like Meghan Markle’s wild partying past was just as bad as Prince Harry’s. In fact, new reports indicate that Prince Harry’s girlfriend used to be the center of attention at her hard-partying sorority.

Before she became a television actress, Meghan was a student at Northwestern University in Chicago. And apparently, she was party-loving college student who allegedly used a fake ID to get into nightclubs, according to Britain’s The Mirror. Meghan used to frequent a bar that has been since shut down following a legal battle with local authorities over underage drinking.

If that weren’t enough, Meghan also admitted to gaining 15 pounds during her freshman year of college from all of the wild partying, drinking and eating she used to do. This all sounds very familiar to those who have been following Prince Harry over the years. The young royal used to make headlines for his wild nights out in Gloucestershire during his early twenties, too.

For Queen Elizabeth, she has every reason to be concerned. After all, everyone remembers how Prince Harry used to embarrass the royal family with his antics and wild partying. Thankfully, Prince Harry has toned things down but that doesn’t mean he doesn’t enjoy a good time behind closed doors. And seeing how Meghan Markle likes a good time, there’s a strong possibility that she might encourage Prince Harry’s wild side. And that’s the last thing that Queen Elizabeth wants to see right now. 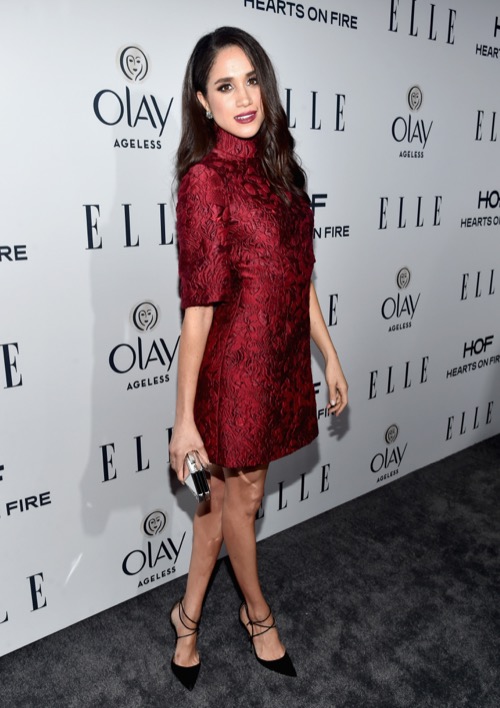 If that weren’t enough, Queen Elizabeth might also be concerned with the fact that Meghan Markle has ties to Hollywood. She’s used all the attention that she gets during red carpet premieres and huge, glitzy Hollywood parties. Meghan might not be willing to throw all of that away for a mundane yet controlled lifestyle with the royals. Someone as confident, independent and strong-willed like Meghan will want to let loose from time to time, and with no one else by Harry by her side.

Then again, no one even knows if Prince Harry and Meghan Markle will even get married. A lot of royal observers can’t help but notice that he’s been waiting an awfully long time to propose to her. Either someone or something is getting in the way.

So far Buckingham Palace has not made any comments about Prince Harry and Meghan Markle’s future together. In the meantime, don’t forget to check back with CDL for all the latest news and updates on Prince Harry, Meghan Markle and the entire royal family right here.