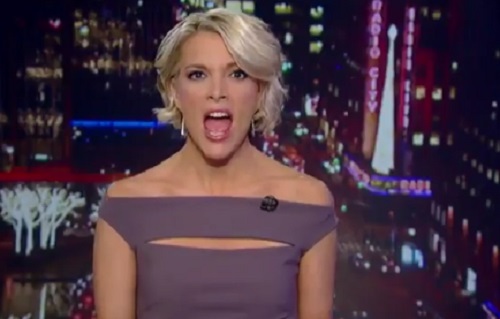 Not long after leaving Fox, Megyn Kelly is all set to make her NBC debut in June. A report from Page Six confirms the news, adding that Megyn Kelly will be joining Kate Snow on NBC News’ Sunday night programming.

Page Six’s source also adds, “She will start in May, and her Sunday show will premiere in June.” Apparently, Megyn was expected to start at NBC in July, but her contract with Fox ended a few months earlier than expected.

That particular bit of news isn’t very surprising, given the negative publicity surrounding Fox News at the moment (cough, Bill O’Reilly, cough). No doubt Megyn was able to leverage that to secure an early release, and now she’s all set to bring her trademark fervor to NBC. 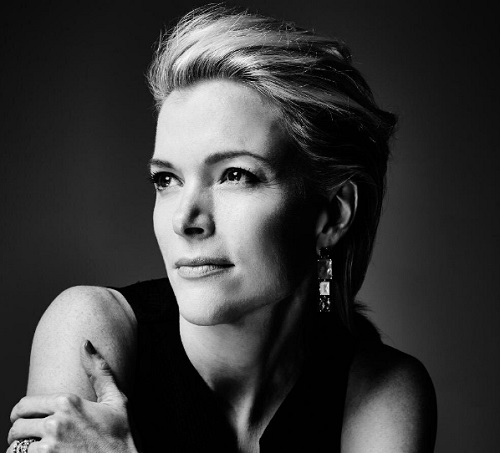 The Page Six report also confirms that the team behind Megyn’s new show is trying to land an interview with Vladimir Putin to launch the show, but apart from that, the show still remains in ‘shambles’. The source explains, “It’s a very real problem. There’s no staff in place. They have no idea what they’re going to do with Megyn. Ideas range from talk show to studio audience to news show. It’s a problem.”

But the official word coming out of NBC is different, with another source (cough, Megyn, cough) stating, “Megyn’s morning show is almost entirely staffed — and it doesn’t air for another five months. They just haven’t announced anybody.”

This all seems like a desperate gamble on the part of NBC to bring in more viewers, given that their flagship show ‘Today’ has been losing wind as their rival ‘Good Morning America’ tripled its lead and ‘CBS This Morning’ has begun catching up to it. If Megyn Kelly is not able to bring in the ratings that she was bringing in over at Fox, there’s no doubt that her future at NBC would be uncertain – Vladimir Putin or no Vladimir Putin. 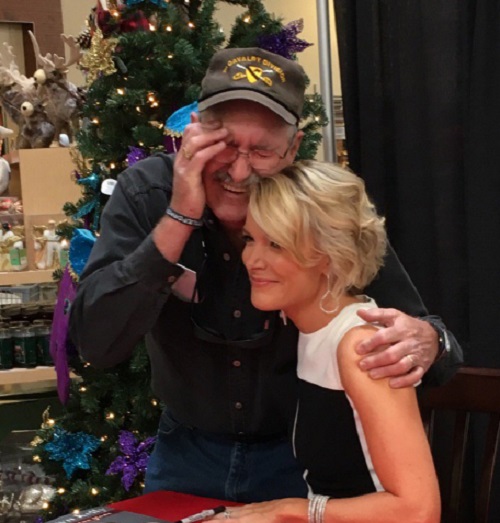 What do you guys think of Megyn Kelly’s new show, and the trouble over NBC’s ratings? Do you think Megyn will last long on NBC? Let us know your thoughts in the comments below and check back with CDL for more Megyn Kelly news and updates.