Miley Cyrus is Done With Drugs, Alcohol, and Twerking – Changing Her Ways For Liam Hemsworth 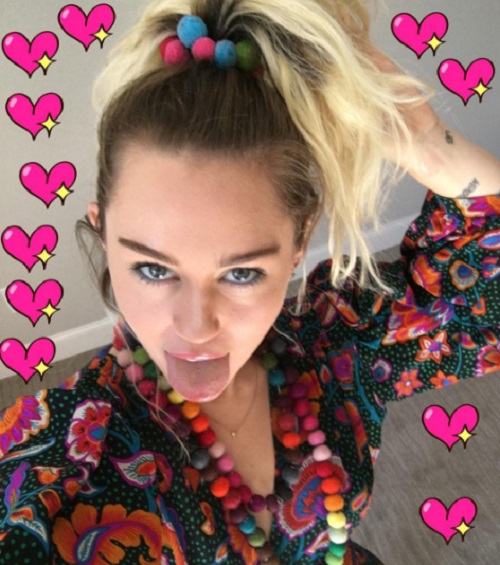 Miley Cyrus opened up to Billboard Magazine recently and in the interview she made a few surprising revelations.

The singer and actress told the publication that gone are her wild child ways. She is now sober, having quit drinking and taking drugs. She was quoted as saying, “I like to surround myself with people that make me want to be better, more evolved, open. And I was noticing it’s not the people who are stoned. I want to be super clean and sharp, because I know exactly where I want to be.”

This is shocking considering Miley was known not that long ago as one of the wildest young celebs in Hollywood. Even though the twenty-four year old, and daughter of country singer Billy Ray Cyrus burst onto the scene as a squeaky clean child star on Disney’s “Hannah Montana”, she made an effort to drastically change her image in 2012. 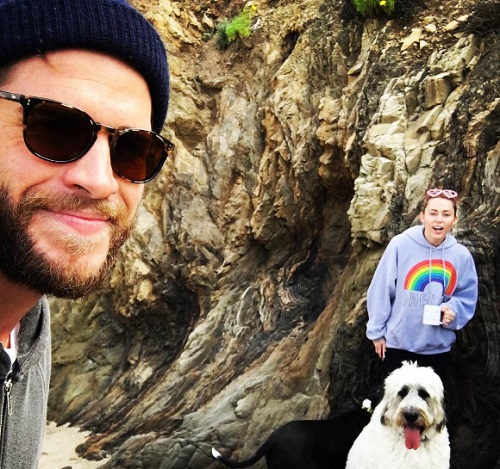 She went from singing tween friendly songs like “The Climb” and “Party in the USA”, to singing about drugs, particularly pot and the party drug “molly”.

Perhaps her most outrageous moment came at the 2013 Video Music Awards when a half dressed Miley took the stage to perform “Blurred Lines” and twerk and grind on a (then married) Robin Thicke. But now days her wardrobe is a little more subdued and so is her lifestyle and musical lyrics.

Miley also spoke about her relationship with hunky “Hunger Games” actor, Liam Hemsworth. While the couple is rock solid now, that wasn’t always the case. After meeting and falling in love on the set of their movie, 2010’s “The Last Song”, they became engaged in the summer of 2012.

Not long after their engagement, Miley started to change, essentially going off the rails. She admitted that Liam got to the point he didn’t recognize her anymore and they decided to call things off. 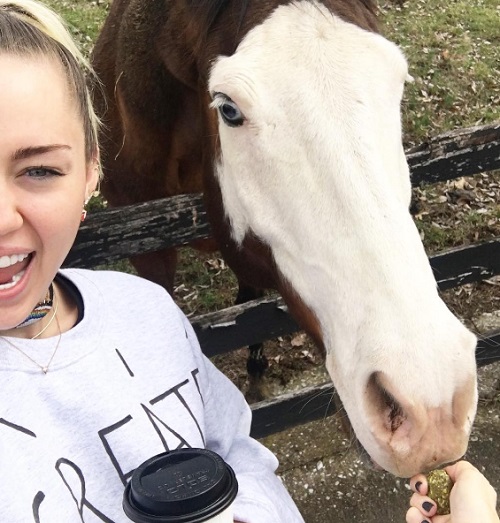 But, now the couple is reunited and planning their upcoming nuptials. Miley seems happier and calmer than ever and admitted her first single from her new album will in fact be a song about Liam. You can expect her single to drop on May 11th.

Check back with CDL for more Miley Cyrus news and updates right here.