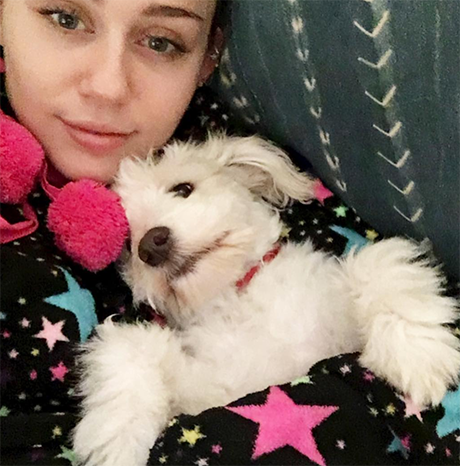 Are Liam Hemsworth and Miley Cyrus getting married? That’s what fans want to know as there’s a new report that says the Hollywood actor is finally looking to make things official between them. Of course, Liam first popped the question back in 2012, but the couple called off their engagement one year later.

And even though Miley has been wearing a Neil Lane engagement ring for well over a year now, she refuses to confirm their engagement reports. Instead, many insiders say it’s more of a promise ring than an engagement one. Sources say that Miley doesn’t want to make the same mistakes she and Liam made during their first engagement. They are more private now than they were before their break up in 2013. 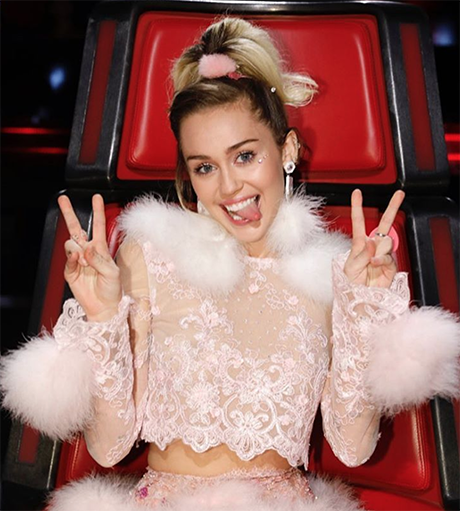 Liam Hemsworth and Miley Cyrus have been taking things slow, yet insiders say that things are about to change for them and in a big way, too. Liam wants to settle down with Miley. Even though they’ve had their ups and downs in the past, insiders say they are in a good place now. That’s why sources he wants to officially propose to Miley in front of her family during Christmas. In fact, the couple has been spending a lot of time with Miley’s parents Billy Ray and Tish along with her four siblings this week.

At this point, it’s now or never for Liam Hemsworth and Miley Cyrus. Liam’s family knows that Miley isn’t going anywhere soon. In fact, she’s even toned down her on-stage antics for him. Miley is serious about her relationship with Liam and wants things to work out between them. Liam sees this and that’s why he’s ready to take the next step in their relationship. 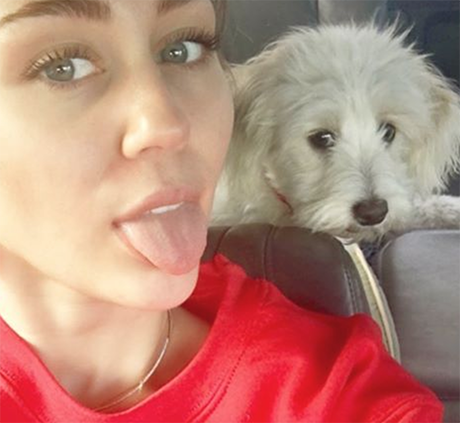 The Cyrus family on the other hand loves Liam and thinks that he’s the best thing that’s even happened to Miley. Sources say that’s why they would love to see them get married sooner rather than later.

Do you think Liam Hemsworth is planning to propose to Miley Cyrus on Christmas Day? Is he finally going to make things official between them? Fans say they wouldn’t be surprised if the two ended up getting married quietly and under the radar, too.

Do you agree? Let us know what you think by dropping us a line in our comments section below. Also, come back to CDL for all the latest news and updates on Liam Hemsworth and Miley Cyrus.

This was a fun day. Say