MTV has finally come out with a statement regarding Ryan Edwards’ controversial scenes in the latest episode of Teen Mom OG and guess what – it’s not enough.

The episode that everyone’s talking about showed a clearly intoxicated Ryan Edwards get into a car and terrifyingly drive his fiancée into what was almost an accident. He was out of control, disorientated, and nearly fell asleep or unconscious several times. 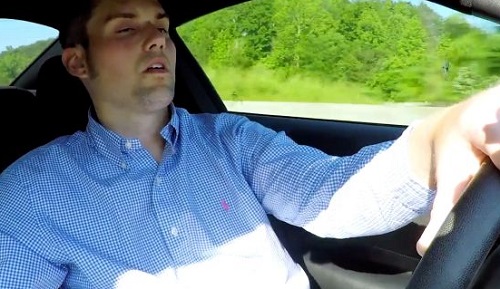 But MTV didn’t do a single thing! Their producers never once stepped in to stop Ryan from getting into the car in the first place and no one thought to call “911” when Ryan clumsily admitted he was on something after Mackenzie had demanded explanations. So there were options that were open to them and that would show MTV didn’t tolerate this sort of nonsense yet they chose to come out with a mere statement after the fact.

“MTV does not condone driving under the influence” and “Ryan’s erratic behavior was due to actions that he took without anyone’s prior knowledge.”

So its hard to believe that they watched several tapes of Ryan and never once took notice of his behavior or the fact this man shouldn’t be on TV or even allowed near his son until he has completed some type of rehab!

Maci Bookout: Why Ending a ‘Toxic’ Relationship with Ryan Edwards Was Best for Our Son Bentley https://t.co/LTyDBj7DW9