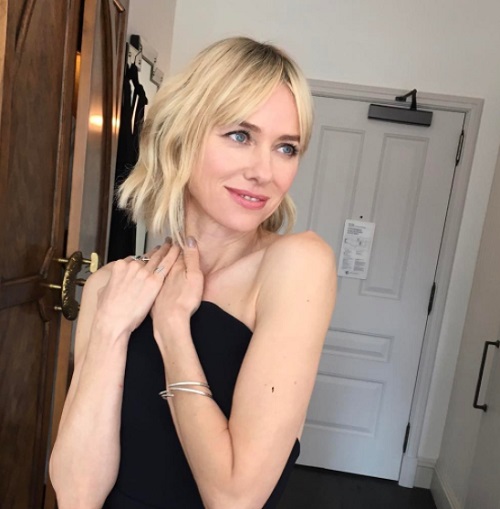 Liev Schreiber and Naomi Watts’ split started out as an amicable breakup but now things appear to have turned bitter. The former couple was together for 11 years before announcing their separation this past September.

It seems the couple agreed before calling it quits that neither would date anyone publicly, at least for a while. But now Liev has disregarded that agreement and has begun a relationship with a woman named Morgan Brown, an interior designer, and ex-girlfriend to actor Gerard Butler.

According to The Daily Mail, sources close to the actress are telling Woman’s Day Magazine that Naomi feels “humiliated” and “betrayed” that her ex has gone back on his word. Naomi has given a few interviews since her split with Liev, and commented on the fact that she has good days and bad days, but she was doing OK. 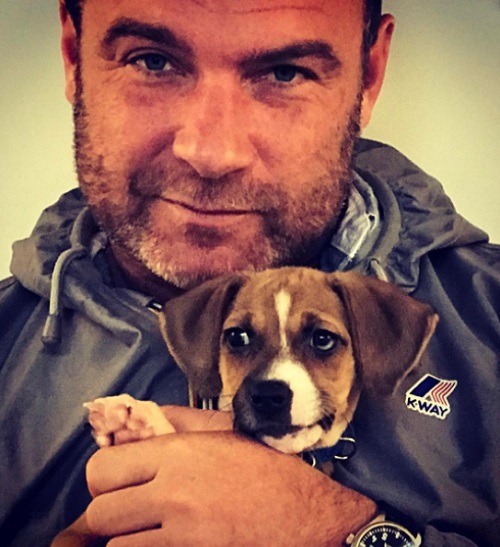 She has also expressed that she and Liev were on good terms and we’re trying to do the best for their two children, Alexander “Sasha”, age 9, and Samuel, age 8. In the past, Naomi has also praised Liev’s parenting and called him a fantastic dad and a wonderful man.

In one interview, when asked about the possibility of dating again, Naomi scoffed that dating wasn’t something she was interested in at the moment. Apparently Liev doesn’t feel the same way. He and his new girlfriend have been photographed walking arm in arm and on a coffee dates in Los Angeles.

Before meeting Liev, Naomi was previously in a relationship with the late actor, Heath Ledger. Shortly after their split, she started dating Liev. The pair was very fiercely private with their personal life. Even after having two children, most people do not know if they were in fact legally married or not. 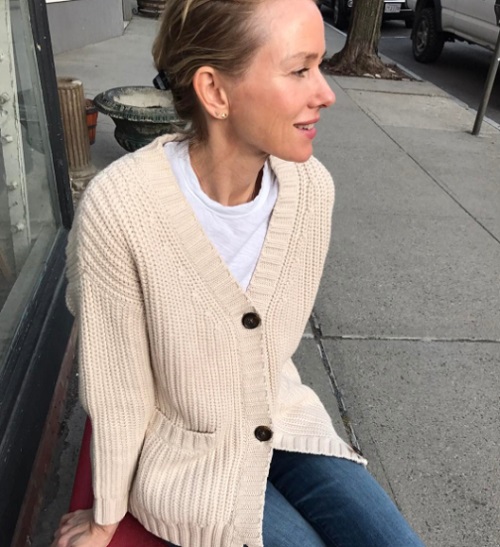 In a January 2010 interview, Naomi admitted that Liev did give her a ring, but neither were in no rush to have a wedding. However, a few years later in 2013, Liev publicly called Naomi his wife. This led many to speculate the couple had quietly married.

Up until now, the duo appeared to coping well with their split. Recently Naomi was quoted as saying, “Right now I’m at a point where I’m healing and just want to protect the family unit. We’re doing, so far, a pretty good job with that”.

Check back with CDL for more Liev Schreiber and Naomi Watts news and updates.