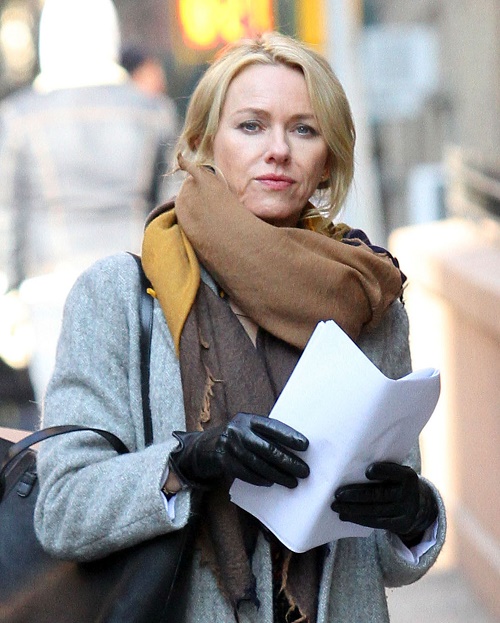 Has Naomi Watts found love again? A new report that suggests that the Hollywood star is now dating Liam Neeson. Naomi pulled the plug on her 10-year relationship with her ex Liev Schreiber last year after reports indicated that the actress was ‘walking on eggshells’ because of his difficult temper and their trust issues.

Naomi Watts has been keeping a low profile ever since she announced her separation from Liev Schreiber. She was even spotted looking happy and herself again while out and about in New York City back in December. What’s more, she’s also been telling friends and family that she’s never been happier now that she’s by herself again. Even though breaking up with Liev was one of the hardest decisions she’s ever made in her life, it was one of the best ones, too.

After spending several months on her own, is Naomi dating again? Some believe that might be the case, reports say that she and Hollywood hunk Liam Neeson have been secretly seeing each other. Liam hasn’t had much luck in the dating pool ever since his wife Natasha Richardson tragically died during a ski trip back in 2009. 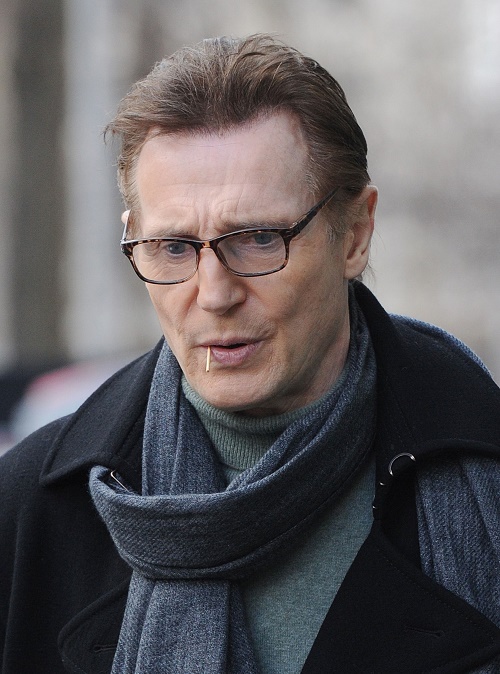 But for Naomi and Liam, the timing now is just right. They’re both single and ready to find love again. Insiders say that one of the reasons why Naomi and Liam are together is because they have so much in common. Both are single parents based in New York City. Naomi doesn’t like talking very much about her personal life to the media and Liam feels the same way. They are both huge Hollywood stars that have managed to bond over their similar interests without making a huge deal out of it.

Do you think Naomi Watts and Liam Neeson are dating? So far Naomi herself has not made any comments about the rumors. Let us know what you think by dropping us a line with your thoughts in our comments section below. Also, don’t forget to check back with CDL for all the latest news and updates on Naomi Watts right here! 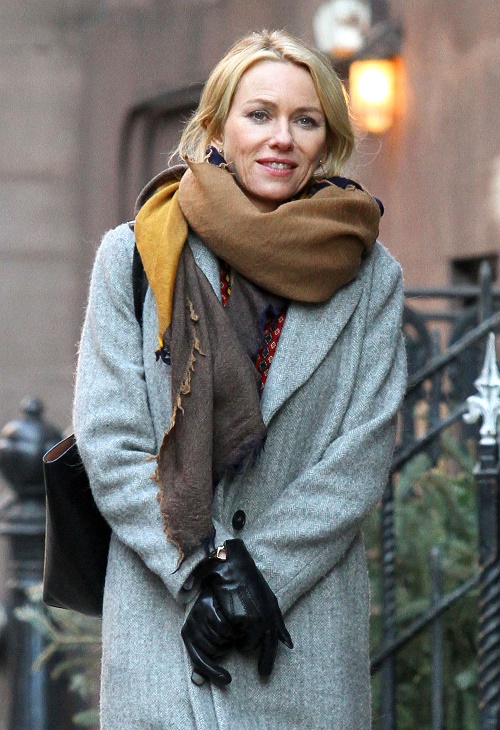