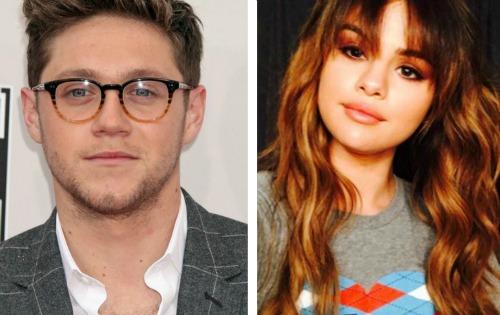 The Weeknd isn’t the only one that has a thing for Selena Gomez. One Direction’s Niall Horan could be carrying a torch for his ex-girlfriend. While filming The Late, Late Show with James Corden, Horan revealed that he would marry Selena Gomez. 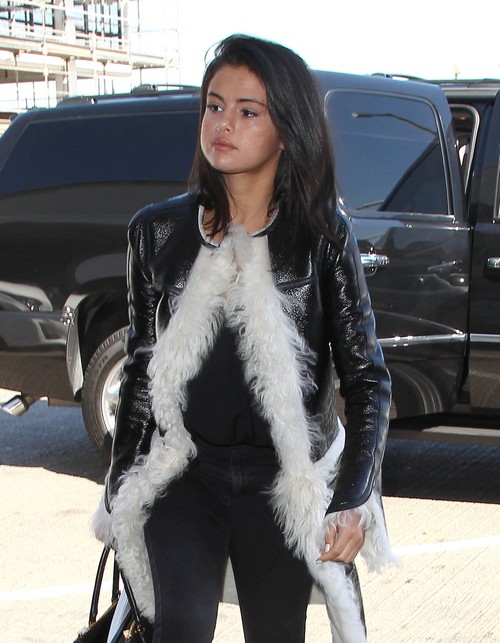 Niall opted to sleep with Tina Fey and take a one-year long cruise with Demi Lovato. Horan shared that Lovato’s voice would definitely be entertaining during a cruise. What about Selena’s? Apparently Niall sees Gomez’s other assets as a win!

Niall Horan’s One Direction mates Liam Payne, Harry Style and Louis Tomlinson were also present for the show, riding in the back of the car during the segment and kept their comments to themselves during Horan’s declaration. Niall rode shotgun. Cordon didn’t stay mum on Niall’s choices though, commending him for his good choices and sharing that it would be great fun!

Niall Horan and Selena Gomez have been linked romantically for months until it was recently revealed that Gomez has secretly been dating The Weeknd for the last 2 months. When Selena was asked about whether she was dating Niall, she shared that the two weren’t dating but “I love him, I always have. He’s amazing.” Looks like Selena Gomez may too wrapped up in her romance with The Weeknd to see Niall Horan as a potential love interest. For now anyways. Could the two have a future?