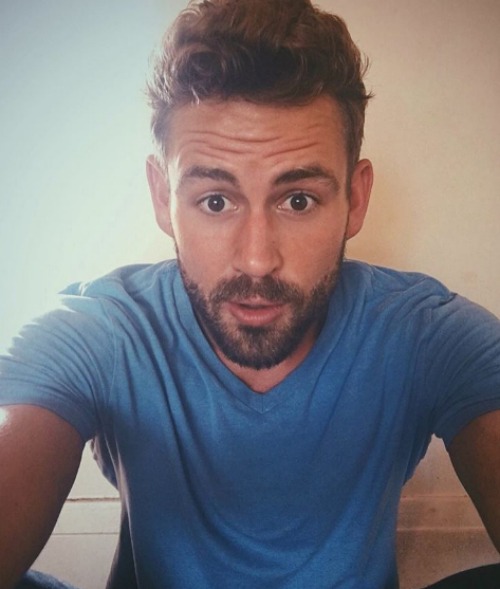 The Bachelor Nick Viall won’t marry his finacee Vanessa Grimaldi. Nick Viall might have appeared on reality television series four times now but says there’s one thing that he’ll never do in front of the cameras: and that’s have a televised married with Vanessa Grimaldi. ‘The Bachelor’ star recently admitted that he has no plans for a televised wedding, prompting many fans to wonder if they’ll even get married at all.

Nick recently told Mario Lopez during Extra’s Facebook Live segment that Bachelor Nation fans shouldn’t expect to hear wedding bells anytime soon. That’s because when and if Nick and Vanessa get married, they’ll do it privately and on their own terms. 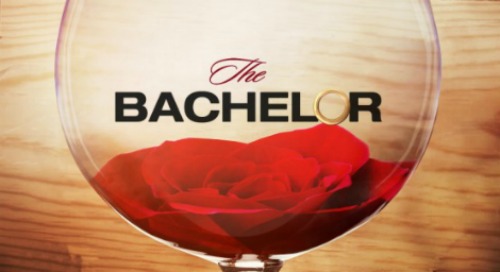 Nick said, “Vanessa and I are just focused on our relationship — when we decide it’s time for us to take that next step, we’re just going to plan a wedding, and if the show wants us, great, and if not … We’re not really focused on whether it’s going to be televised or not.”

In other words, Nick Viall might not even be thinking that far ahead. Right now he’s currently showing off his best dance moves on ‘Dancing With The Stars’ and is hoping to land a new television project once his stint on the show ends. In fact, many insiders believed that one of the main reasons why Nick even agreed to headline his own season of ‘The Bachelor’ was so that he could find work as a model and actor, as that’s his ultimate goal. 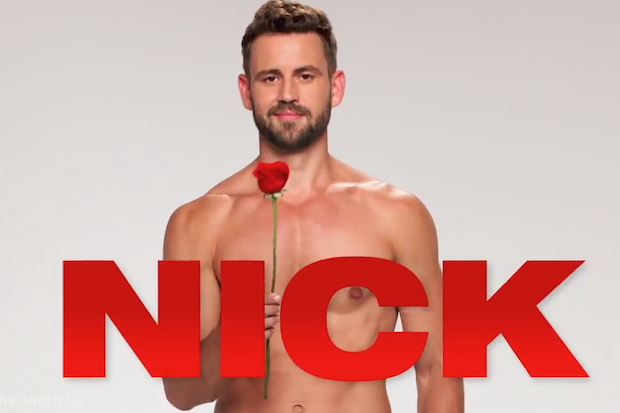 Of course, a lot of Bachelor Nation fans aren’t surprised that Nick Viall doesn’t want a televised wedding. In fact, there’s a good chance that Nick Viall and Vanessa Grimaldi won’t make it down the aisle at all. Even though they are engaged, Nick recently admitted that they are still getting to know one another and are taking their relationship day by day.

And if they don’t get married, that only leaves Nick Viall and Vanessa Grimaldi one other option: to pull the plug on their engagement. Nick will simply have to prove that Vanessa means more to him than his 15 minutes of fame. Vanessa, on the other hand, will have the difficult task of supporting Nick and his television endeavors, whether she agrees to them or not.

So far neither Nick nor Vanessa have made any comments about their wedding date or their plans for that matter. Check back with CDL for all the latest news and updates on The Bachelor!