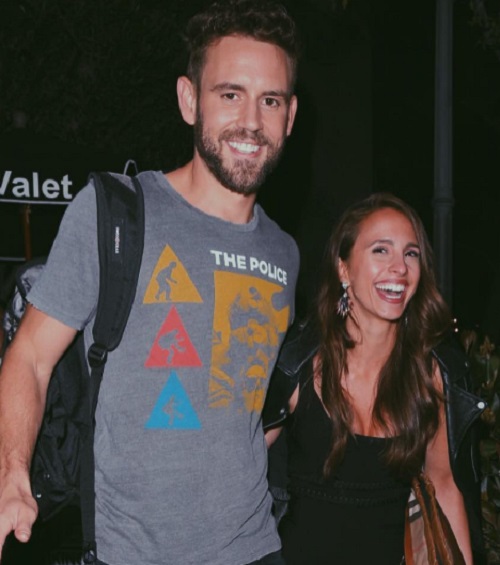 ‘The Bachelor’ Nick Viall and Vanessa Grimaldi are currently living together in Los Angeles, where Nick is filming Dancing With The Stars.  But, they might be forced to spend some time apart in the coming months if Vanessa doesn’t get her residency requirements sorted out in the U.S. There’s a new report that says Vanessa will have to move fast if she plans on staying in Hollywood with her man.

Insiders say that the best way for Vanessa to stay put in L.A. is with a fiancé or K-1 Visa. But, the only way she would be able to obtain the visa is if she and Nick would agree to get married within 90 days of her obtaining the visa and that might not happen since they aren’t even thinking about tying the knot right now.

In fact, Nick even told People Magazine that he and Vanessa are still trying to figure out her current resident status in the U.S. Vanessa is a Canadian citizen but has been living with Nick in Los Angeles for several weeks now.  He told the publication, “She may have to pop back to Montreal at some point [but] we’re working on the visa stuff.” 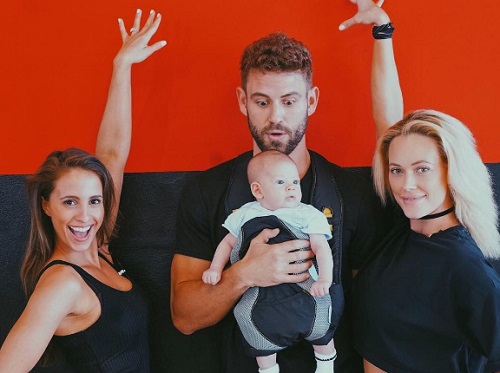 Nick also added that he hasn’t even had any time to visit Vanessa’s family in Canada because of his tight rehearsal schedule for ‘Dancing With The Stars.’ “I haven’t been able to go to Montreal outside of the show,” he said, adding, “I think we’re just focused on that right. We’re very open about the fact that we have a long way to go and we’re excited about that journey.”

Of course, Nick could make things easier on Vanessa by working on their marriage plans and figuring out a wedding date. But, that hasn’t happened yet. Instead, Nick has made it pretty clear that they aren’t even taking any steps in that direction and they’re taking things slow by still getting to know each other on a day-by-day basis. 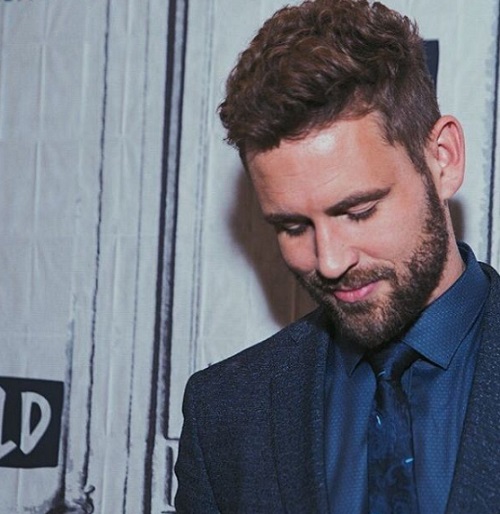 So does this mean that it will be years before Nick Viall and Vanessa Grimaldi make things official? Perhaps. On the other hand, a lot of Bachelor Nation fans are even wondering if they’ll still be together by the end of this year.

Tell us, do you think Vanessa Grimaldi will end up moving back to Canada because of her visa complications? Is Nick not taking their relationship seriously? Drop us a line with your thoughts in our comments section below. Also, don’t forget to check back with CDL for all the latest news and updates on Nick Viall and Vanessa Grimaldi right here!

So much fun getting back home with this one. Back to LA! Need to fine tune my 💃 moves.