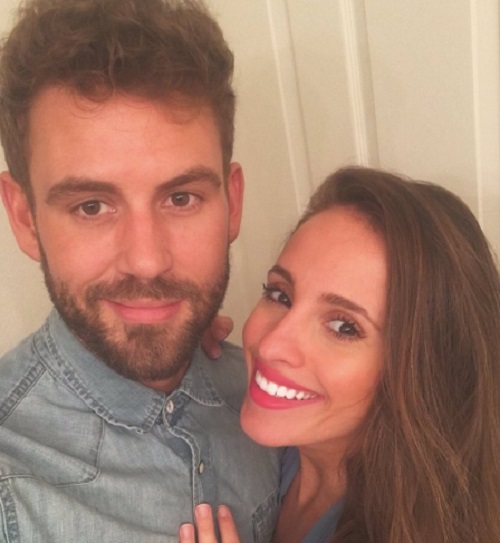 Nick Viall and Vanessa Grimaldi have only been engaged for a few short weeks now, but it looks like they are already dealing with a handful of major problems in their relationship. In fact, there’s new speculation that Vanessa is growing increasingly frustrated with Nick these days. Apparently, Vanessa can’t wait to see Nick booted off from ‘Dancing With The Stars’ just so the media can start focusing on her rather than her fiancé.

According to Us Weekly, Nick’s stint on ‘Dancing With The Stars’ has taken a huge toll on Vanessa as they’ve been fighting non-stop behind closed doors. One of the reasons why is because Nick is constantly rehearsing for the show, leaving Vanessa – along with her television aspirations – in his shadows.

One source close to the situation even said, “Vanessa’s not used to the attention being mostly on Nick. It’s taking a toll.”

Previous reports indicated that Vanessa has been hoping to kick-start her own acting career in Los Angeles. But, so far that hasn’t happened. Sure, she might have won ‘The Bachelor,’ but it’s Nick who is the star of their relationship. Vanessa hasn’t even had an opportunity to prove to anyone that she has what it takes to make it in the entertainment world. At least, not yet. 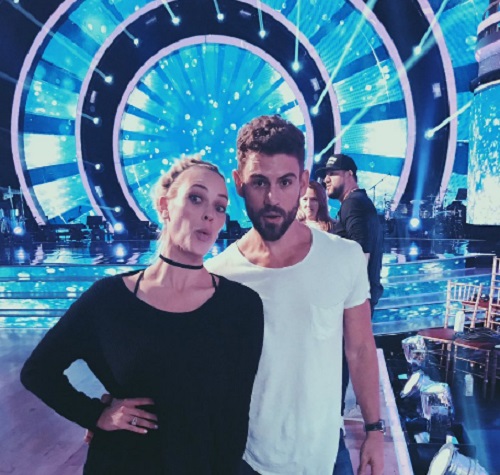 Plus, a lot of Bachelor Nation fans believe that Vanessa Grimaldi might be frustrated with the fact that Nick Viall is always in the spotlight, and not her. After all, ‘The Bachelor’ Season 24 was all about Nick and now that he’s on ‘Dancing With The Stars,’ his name is still in the headlines. It will only be a matter of time before Vanessa makes her move and proves that yes, she wants to be a huge celebrity in the entertainment world, too. Surely, Nick can’t be the only person who get all of the attention in their relationship.

So far neither Nick nor Vanessa have made any comments about the speculation. Tell us, do you think Vanessa Grimaldi secretly wants to see Nick Viall to get booted off from ‘Dancing With The Stars?’ Is she jealous of all the attention he’s been getting lately?

Drop us a line with your thoughts in our comments section below. Also, don’t forget to check back with CDL for all the latest news and updates on Nick Viall and Vanessa Grimaldi right here! 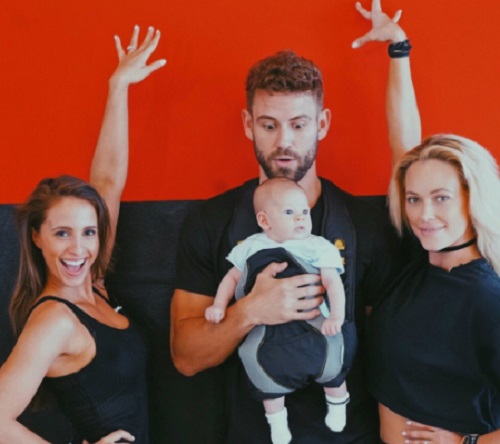