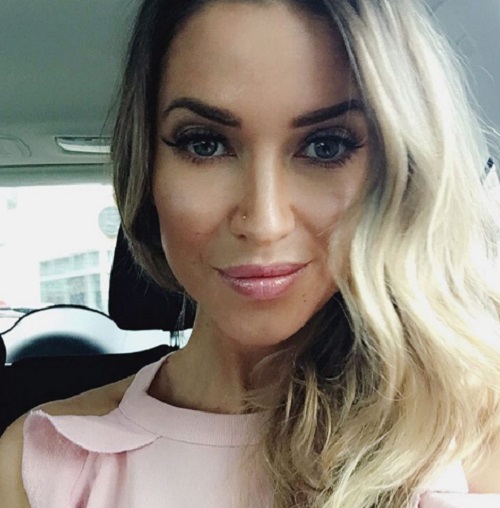 Former ‘The Bachelorette’ star Kaitlyn Bristowe is still bitter that didn’t get a chance to compete on the hit reality competition show, ‘Dancing With The Stars’ and according to producers, there’s a good reason for it, and that’s because the timing simply didn’t work out on their end.

Kaitlyn made it no secret that she was quite upset when she found out that ‘The Bachelor’ star Nick Viall won a spot on ‘Dancing With The Stars’ Season 24, even though she didn’t get her chance to participate on the show last year.

According to the Hollywood Reporter, ‘Dancing With The Stars’ producers Joe Sungkur and Ashley Edens hint that Kaitlyn Bristowe might be blowing this whole controversy out of proportion.  Edens simply said, “There’s no rhyme or reason as to why some franchise alums get picked. In some seasons, it works out, and some reasons, it doesn’t. This season we wanted Nick.”

Yet for Kaitlyn, she doesn’t see it this way. She pointed out earlier this month that Trista Sutter is the lone ‘The Bachelorette’ star that has managed to compete on the show. ‘The Bachelor’ stars Chris Soules, Sean Lowe and Jake Pavelka have all strutted their stuff on the hit ABC competition in the past. 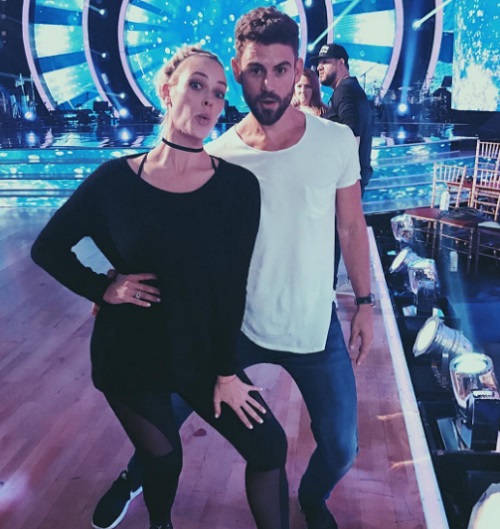 Then again, no one knows the real reason why ‘Dancing With The Stars’ snubbed Kaitlyn Bristowe. Some believe that she simply wasn’t popular enough to be on the show. With Nick Viall, it’s a whole different situation. He’s been on several Bachelor shows in the last few years and has even earned a reputation as one of the biggest bad boys the franchise has ever seen. That’s also one of the reasons why he was given a shot to headline this last season of ‘The Bachelor.’

Producers knew that viewers were going to tune in to see if Nick had a chance of finding true love the fourth time around. And now ‘Dancing With The Stars’ producers are hoping that Nick’s fan base will be tuning in to see him show off his moves on the dance floor as well. 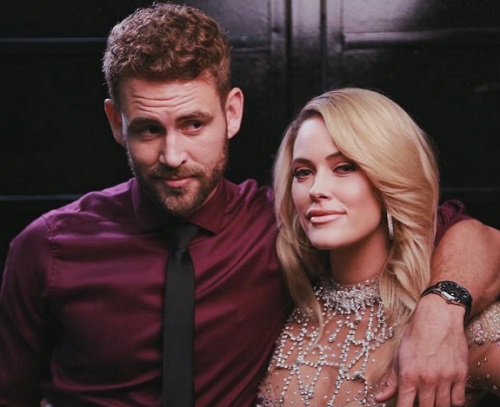 Only TWO WEEKS until this amazing cast takes over the ballroom for Season 24 of #DWTS. March 20 can’t come soon enough! 🙌🏼🎉