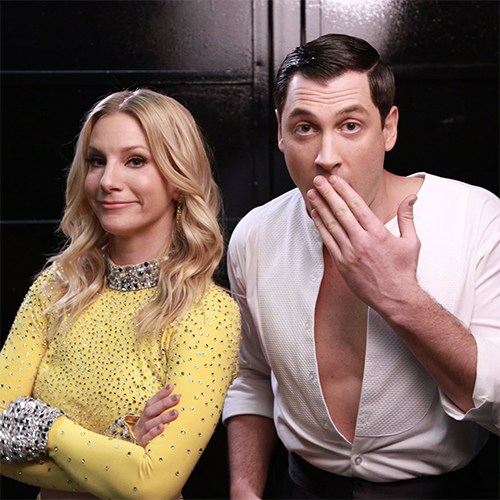 Hollywood actress Heather Morris has been dancing professionally for most of her career, so why was she picked to be on ‘Dancing With The Stars’ Season 24’s cast this year? That’s what critics want to know as Heather’s own dancing partner, Maksim Chmerkovskiy, recently admitted that even he thinks she has an unfair advantage over the rest of this year’s stars.

As many of Heather’s fans already know, she worked with Beyonce during her world tour back in 2007 and was also considered one of the best dancers on the cast of ‘Glee.’ According to E! Online, Maks told the press that his partner definitely has an edge over the other contestants. But that doesn’t mean there won’t be any surprises this season. He said, “To say that we just have this massive advantage, I think so, but I don’t think we’re the only ones that could pull off beautiful, beautiful numbers. I’m ready for us to be scrutinized a little different and judged a little different and rightfully so, we’ll do our best.” 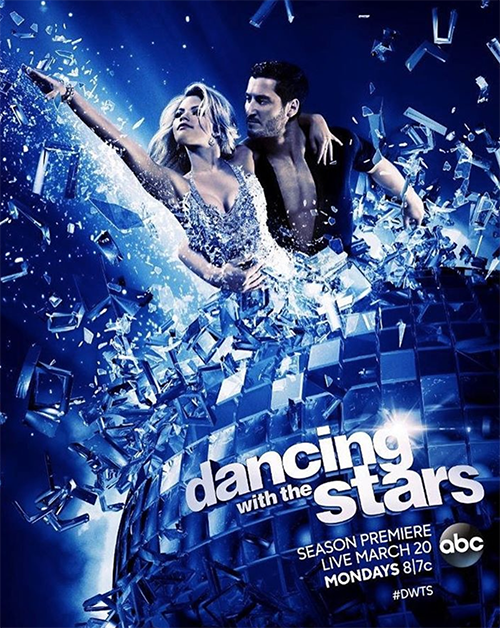 Plus, new practice pics of Maks and Heather prove that they know are already ahead of the game. After all, Heather has been dancing for years. They both looked flawless during their practice routines. Heather also showed off perfect posture in her dance moves. What’s more, many insiders say that Maksim Chmerkovskiy and Heather Morris also have great chemistry on the dance floor. Clearly, Heather definitely knows what she’s doing.

So does that mean the judges will be a little tougher on Maks and Heather? Will they have to work twice as hard than the other dancers and stars on the show? Viewers will soon find out.

Earlier reports also indicated that former Olympian ice skater Nancy Kerrigan and Olympic gymnast Simone Biles have a good chance of making it to the top three as well. Tell us, do you think Heather Morris is going to win this upcoming season of ‘Dancing With The Stars?’ Does she have an unfair advantage over the other contestants because of her dancing background? 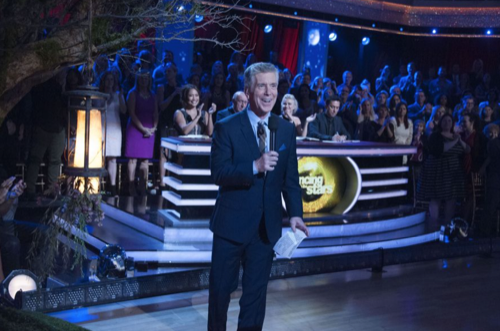 We couldn’t Glee any happier to see this duo on the dance floor! Give it up for @heatherrelizabethh! 😄💛 #DWTS