Nicole Kidman: What No One Knows About The Actress – From Former Flames To Plastic Surgery 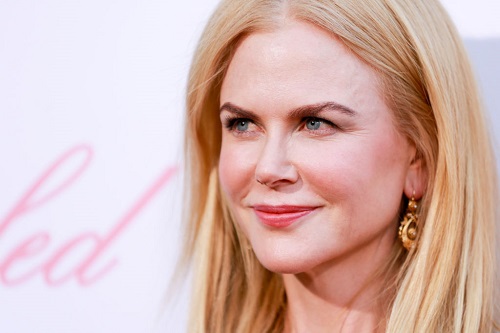 Nicole Kidman maintains a low profile despite her Hollywood career and lives a quiet life with husband Keith Urban. Zoe Kravitz recently revealed that she loved the Australian actress ever since she was previously engaged to her father Lenny Kravitz. Yes, that Lenny Kravitz. Not everybody knows about Nicole Kidman’s engagement to the musician.

Zoë Kravitz told The Edit in a new interview released on Thursday, June 15 that Kidman assumed the public forgot about her relationship with her famous father. The two actresses haven’t spoke before starring on Big Little Lies, but they did live together when Zoë was 13 years old. She recalled how “nice” the actress was when she took her to the movies. 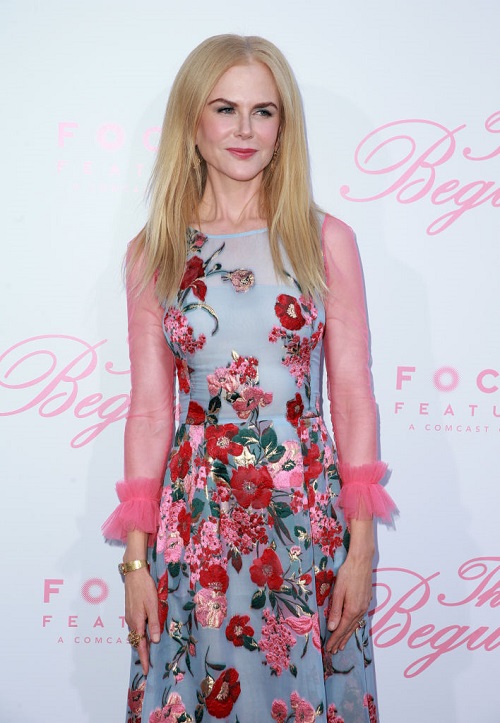 Some would assume that being the daughter of Lenny Kravitz and Lisa Bonet would be great, but Zoë admits it wasn’t always a perfect life. She felt like her parents were cooler than her. She says that this idea still sticks with her to this day. But, let’s get back to Nicole Kidman and other things that you may not know about the actress. She talked about that infamous clap at the 2017 Oscars in an interview on the radio show Kyle & Jackie O.

Nicole Kidman said she clapped liked that because she didn’t want to damage her expensive jewels since she was borrowing them. According to E! News, the actress wore 119 carats worth of Harry Winston diamonds. Her most noticeable piece was a large diamond cluster ring. What’s also not known is that Kidman suffered a wardrobe malfunction that same night. she showed up to the red carpet in a custom designed Armani Privé gown. Unfortunately, one of her criss-cross straps broke during the night, causing Kidman to tie the straps around her neck instead. 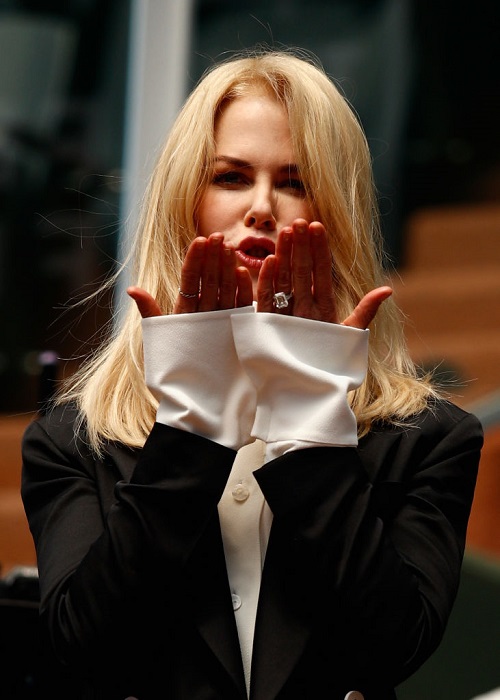 She looks like a breath of fresh air at red carpet events. But, did you know that Nicole Kidman has gone under the knife? She’s been a target for plastic surgery for several years before she finally admitted to it in 2013. Kidman admitted to getting Botox injections, but admits that it was an “unfortunate move” on her part. She refuses to get the injections these days, but she uses sunscreen and doesn’t smoke to combat the signs of aging.

Check back with CDL for more Nicole Kidman news and updates here.

#BigLittleLies star Nicole Kidman speaks to the challenge of balancing a career and motherhood: “Men don’t really have that in the same way” pic.twitter.com/l4RoxEjNJZ