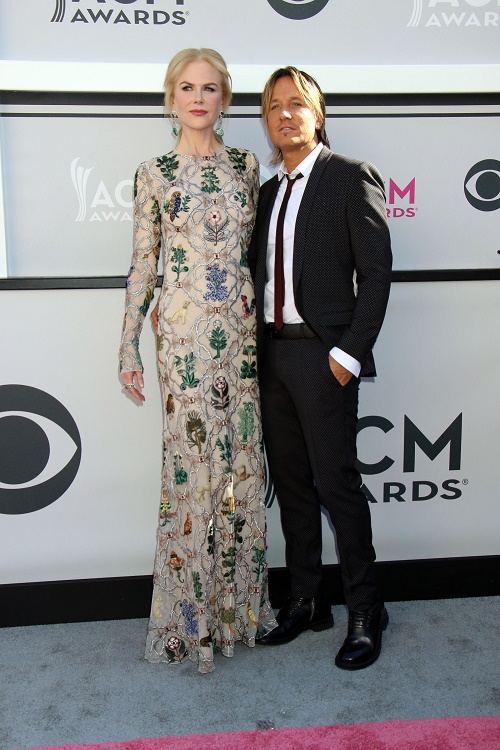 Keith Urban and Nicole Kidman arrived together at the ACM (Country Music) Awards, but the visible tension between them on the red carpet put the divorce rumor mill into overdrive. They two put on a great show of happy couple-dom for their fans, smiling and holding hands – for a brief second or two.

Lately, their public appearances together have been growing less and less frequent, and whenever they do make an appearance, they appear distant, distracted, and angry. They’re getting into arguments, putting on frosty smiles, staying at arms-length from each other, and trying their best to spend time with other people at premieres, award shows, and red carpets.

Of course, this could just appear that way because Nicole’s smile is frozen in place due to all the Botox, but it’s not just her – it’s Keith Urban as well. And sources tell In Touch, “Keith is sick and tired of Nicole constantly treating him like he’s done something wrong. Keith isn’t sure how their marriage can survive if she can’t trust him.” 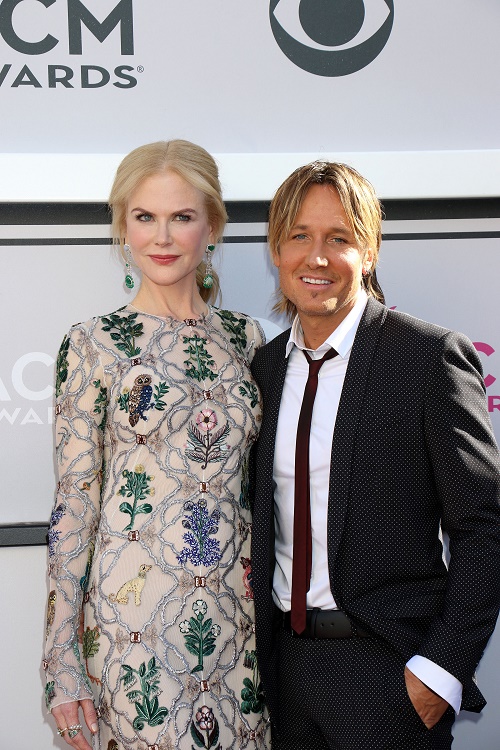 There were rumors floating around that Keith Urban was cheating on Nicole Kidman with country singer Kelsea Ballerini in 2015, but the rumors soon died down when nothing came of them. For all we know, Keith has been the reliable one in this marriage, because from the way this report makes it sound, Nicole Kidman is the one being passive aggressive and testy. But if she was cheated on, then why is she still staying with him?

Publicity, that’s why. She and Keith Urban may bicker in private and let that tension spill over into their public appearances, but they’re clearly not willing to get a divorce – perhaps because it will look bad? Or perhaps because they don’t feel like cheating (or alleged cheating) is enough to get divorced and break up their family.

What do you guys think? Will Nicole Kidman and Keith Urban get a divorce, or will they continue pretending that everything is fine even when it’s not – and let that visible tension kick-start rumors on the red carpet? Let us know your thoughts in the comments below and don’t forget to check CDL for more Keith Urban and Nicole Kidman news and updates right here. 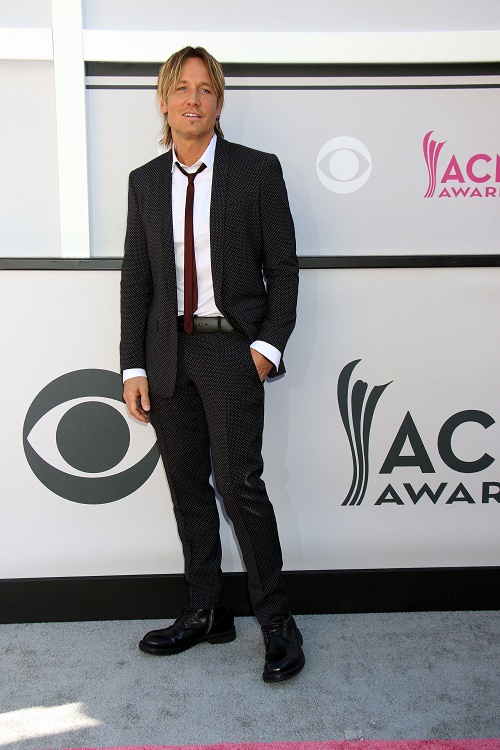