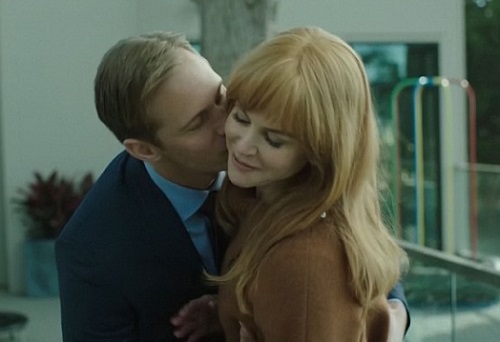 Nicole Kidman is making it pretty clear that she desperately wanted Alexander Skarsgard to be cast as her husband in ‘Big Little Lies.’ Nicole is starring in the new HBO drama series along with Reese Witherspoon, Shailene Woodley and Laura Dern. The show tells the story of three mothers who try to move on after a tragedy that almost destroyed their lives.

The Hollywood actress even said that she almost begged producers to cast Alexander, who is often regarded as one of the hottest stars in the celebrity world. In fact, Nicole even told Vulture in a new interview, “Yeah, he was so good. I wanted him badly! I was like come on, please. Come on, HBO, we’ve gotta get him. And, obviously, he’s very tall as well, which is really, really helpful for me. It’s not often that I look small. So physically he’s very dominating as well, which is frightening, but I take him on.” 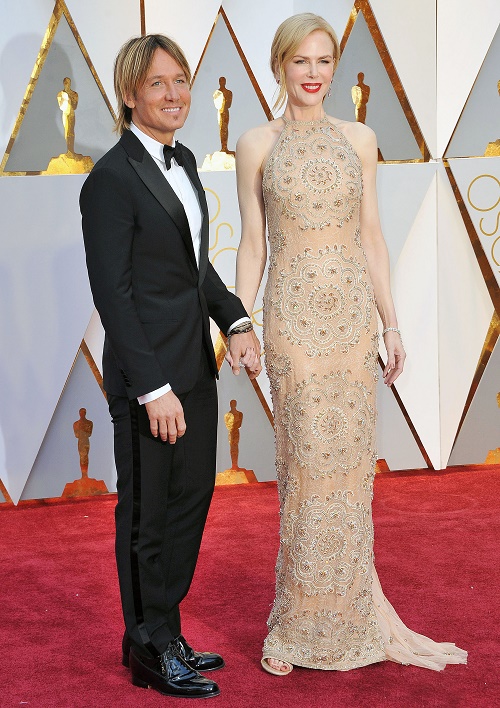 With that being said, a lot of Nicole’s fans can’t help but wonder if she might be throwing a little shade towards her husband Keith Urban’s direction. After all, Nicole often towers him whenever they are on the red carpet together.

Plus, Nicole has even admitted that Keith doesn’t feel comfortable watching her love scenes with Alexander on ‘Big Little Lies.’ She said that even though Keith understands that her intimate sex scenes are part of her job, the country singer still watches them with only one eye open.

Of course, it’s not surprising that Nicole Kidman would want to work with someone like Alexander Skarsgard. He’s a Hollywood sex symbol. Plus, the characters on ‘Big Little Lies’ often comment on how beautiful Nicole and Alexander’s characters are on the show. Together, they are a perfect couple on the outside, but with plenty of deep dark secrets that no one knows about in the inside.

Knowing how much sex appeal he has, it’s no wonder that Nicole wanted to be paired with him on the small screen. No one else can play a troubled, yet sexy husband, father, and businessman the way Alexander does.

Tell us, are you surprised that Nicole Kidman wanted Alexander Skarsgard in ‘Big Little Lies?’ What do you think of Nicole’s role on the show? Let us know what you think by dropping us a line with your thoughts in our comments section below. Also, don’t forget to check back with CDL for all the latest news and updates on Nicole Kidman right here! 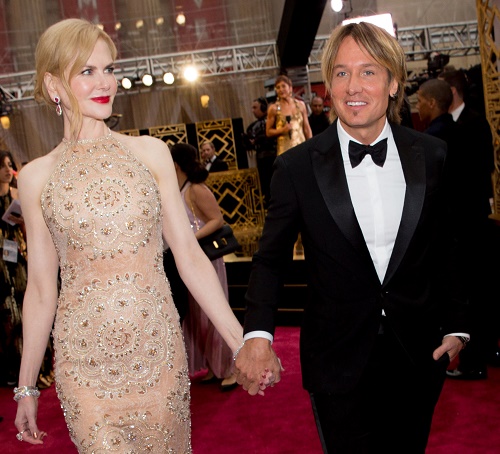 Can you believe that there’s only 1 episode of #BigLittleLies left? Watch the preview for the FINAL EPISODE now! #TheMysteryWillBeSolved pic.twitter.com/yjQN48yIZx