Nicole Kidman and Keith Urban Enroll In Couple’s Retreat In Last Bid To Save Marriage From Divorce? 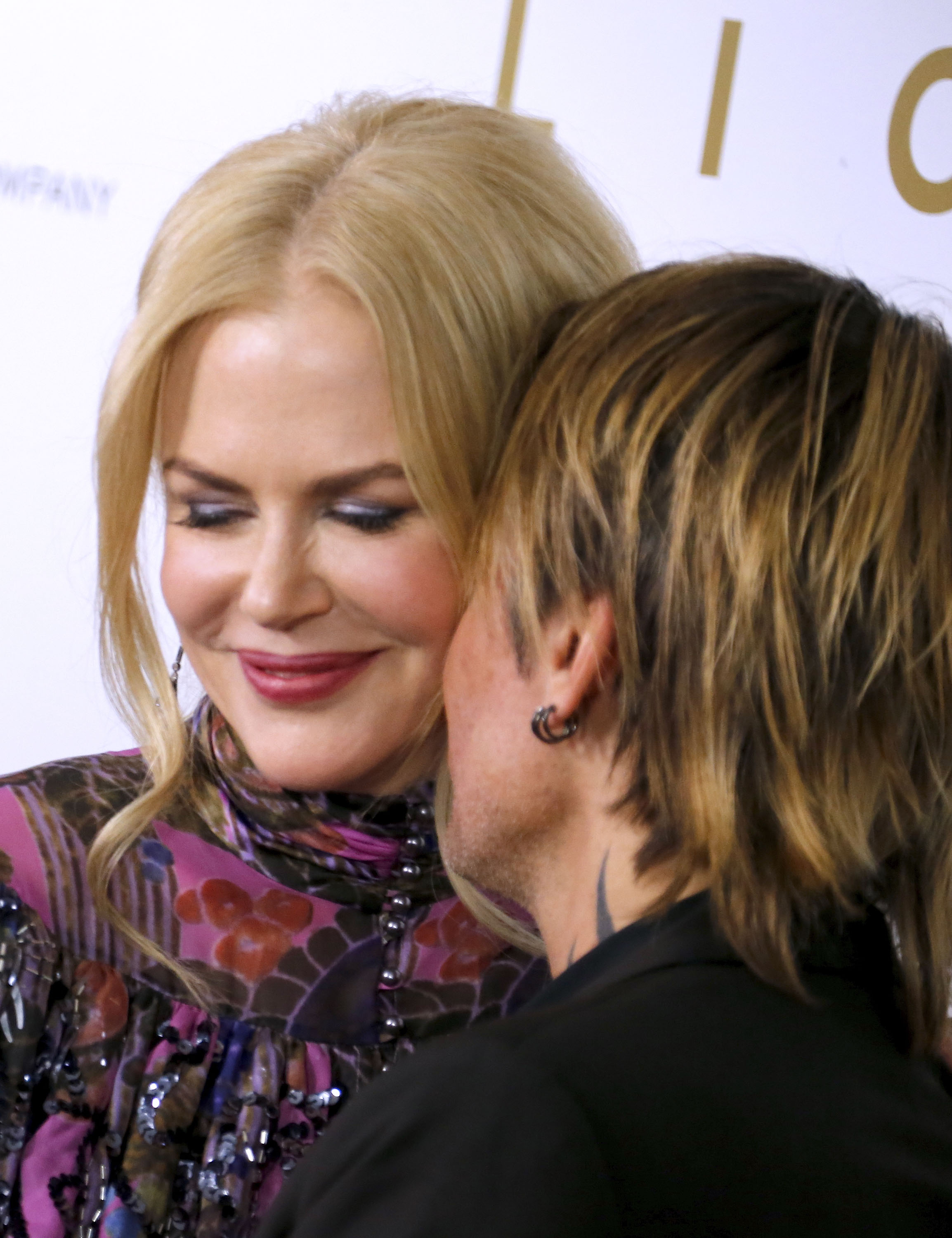 Nicole Kidman and Keith Urban are doing whatever it takes to save their rocky marriage from divorce. That’s why there are new reports indicating that Nicole and Keith – who have been married for over a decade now – are attending a couple’s retreat together in one last bid to save their marriage. In fact, sources close to the couple even say that if they don’t solve their problems soon they’ll end up separating within the next three months.

According to Woman’s Day Magazine, Nicole and Keith have enrolled in a couple’s retreat before they make the ultimate decision to ‘consciously uncouple.’ Even though they’ve been fighting nonstop, Nicole and Kidman want to save their marriage for the sake of their family and their public images, too. But will the weekend retreat be enough to save them from divorce?

One source even said, “Nicole has told friends they’re giving their marriage three months and have decided to go their separate ways and consciously uncouple if they can’t work through their problems.”

It’s not surprising that Nicole and Keith are desperate to save their marriage at this point. They’ve been making headlines for their marital problems for months now. Even though Nicole has insisted that everything is ‘fine’ in their marriage, it’s been Keith who has hinted in several interviews that the couple is struggling to work on their issues. He also hates that Nicole has been calling all the shots in their marriage.

Keith Urban has also been noticeably absent on the red carpet several times now, fueling even more reports that he and Nicole are at their breaking point. If that weren’t enough, sources claim that the couple has been living separate lives and are in no ‘rush to see each other’ during their time off from work.

And while the couple is trying to give their marriage another shot, many critics and fans already believe that the couple will be making a divorce announcement by the New Year. If they haven’t been able to solve their problems by now, they won’t be able to do it in just one weekend.