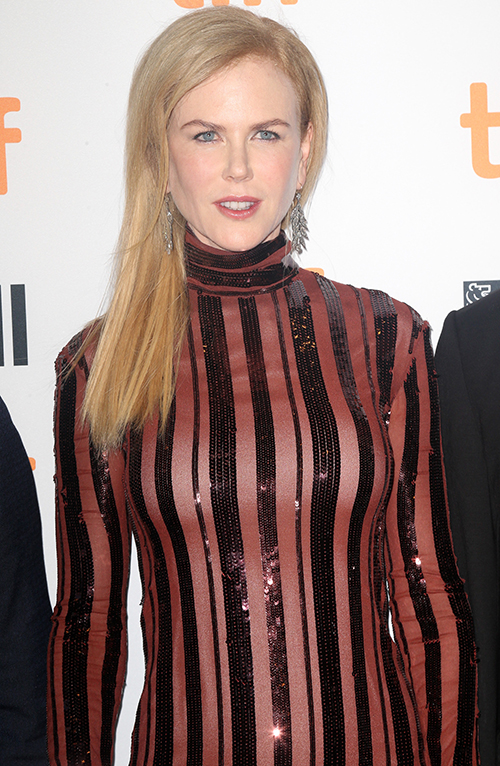 Nicole Kidman is debunking divorce buzz by making her reluctant husband Keith Urban appear in public with her, even though behind closed doors their marriage is supposedly on the rocks. In fact, Nicole and Keith were spotted together for the first time in months at the InStyle Awards at the Getty Center in Los Angeles this week.

After several different outlets reported that Nicole Kidman and Keith Urban are living separate lives, the actress made quite the effort to make it look like she and Keith are still rock solid, even though their body language tells a whole different story. Keith looked miserable and distant and didn’t even pose with her on the red carpet, even though he did accompany her to the event. The married couple posed with other Hollywood friends at the event, but kept quite the distance from one another all throughout the night.

It’s without a doubt that Nicole knows her marital problems have made all the gossip blogs and tabloid magazines – and that’s why she’s using Keith Urban to remedy the situation, whether he’s willing to cooperate with her or not. Nicole’s entire career has depended on her perfectly-curated public image and if Keith were to file for divorce behind her back, it would ruin any chance she has of winning an Oscar during awards season next year.

Seeing what it’s done to other Hollywood couples, Nicole doesn’t want all the nasty tabloid fodder that uses follows a divorce announcement, especially if there’s any speculation of cheating. For Nicole Kidman and Keith Urban, though, their marriage hit a rough patch only because the country singer was sick and tired of his wife’s control tendencies and wanting everything to look as perfect as possible between them. 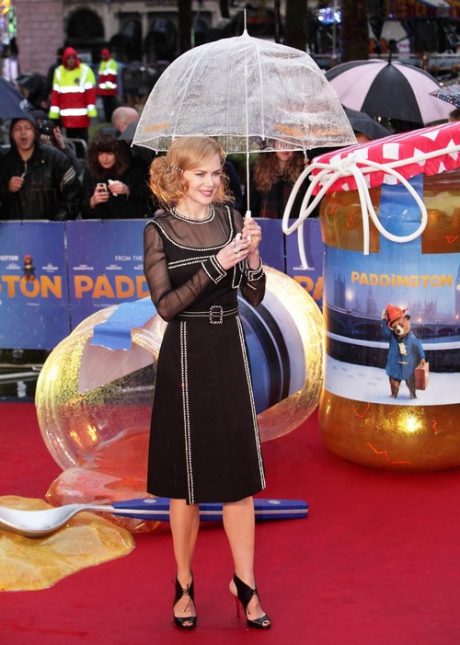 Keith is done playing games but, unfortunately, Nicole has such a tight grip on their marriage that she won’t allow anything to happen until at least the Spring of next year, especially if she does end up getting nominated for several awards. Until then, Keith has no choice but to smile and cooperate, even if he’s doing it with clenched teeth.