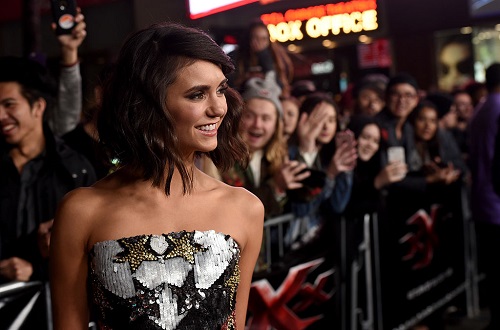 Is Nina Dobrev trying to become the next Taylor Swift with her own squad of girlfriends? That’s what her fans can’t help but wonder. In fact, the Hollywood actress herself recently said that she feels empowered whenever she’s with her exclusive squad of celebrity female friends.

Nina’s close celebrity friends include her best friend Julianne Hough, Kat Graham, Ali Fedotowsky, and so many more. She also makes quite an effort to be photographed with huge stars like Jennifer Lawrence, Ashley Greene, and Selena Gomez. In other words, Nina wants to be in everyone’s circle of Hollywood friends and that might be the reason why she’s trying to create her own squad.

Nina told a group of journalists during her recent launch of her partnership with Reebok and Les mills, “I feel strongest when I’m with my squad. It can be jumping out of a plane, which we did last year for New Year’s, or it can be something just as simple as having brownies with coconut butter and snuggling with the puppy [her precious dog, Maverick]. Being able to be that person in front of the people that I love, and knowing that they love me back, that’s probably when I feel the best.” 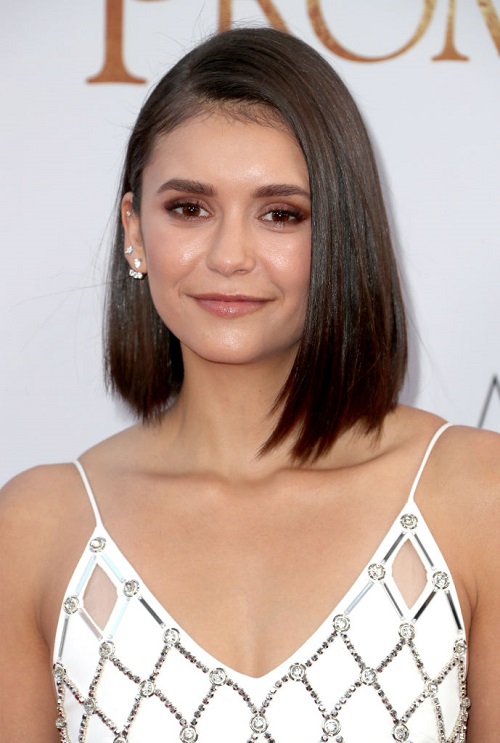 For many critics, they’ve heard this before. For months, Taylor Swift paraded her A-list friends of celebrities, actresses and models on the red carpet with her. She only hung out with big name stars like Gigi Hadid, Kendall Jenner, Lena Dunham, and Karlie Kloss.

Unfortunately, all of her model friends have gone their separate ways. No one wants to be seen or photographed with Taylor anymore. Taylor’s tight-knit group of girlfriends have all but abandoned her. If that weren’t enough, her good friend Lorde even called their relationship an “autoimmune disease.”

Surely, Nina doesn’t want to end up friendless like Taylor. But that might happen if she continues to flaunt her exclusive “squad” of friends in front of the media. It backfired for Taylor and there’s a good chance that it might backfire for Nina, too. The last thing fans want to see are more picture perfect Instagram moments of Nina and her best pals enjoying their pampered and privileged life. Many critics know that the real truth is always hidden behind closed doors.

In the meantime, don’t forget to check back with CDL for all the latest news and updates on Nina Dobrev and all of your favorite celebs right here!