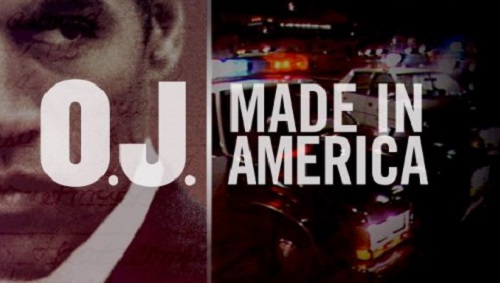 ‘OJ: Made In America’, the critically acclaimed documentary about OJ’s Simpson’s life, recently went on to win Best Documentary at this year’s Academy Awards. Of course, this means that OJ Simpson – who has been working hard to rehabilitate himself and his image, albeit from prison – is now unwillingly thrust back into the spotlight. And, according to recent reports, this might be harming OJ’s shot at parole!

OJ Simpson’s former longtime manager, Norman Pardo, reportedly stated, “O.J. is freaking out over the Academy Award because it may ruin his chances for parole.”

For those who have seen the documentary, you’ll know that it actually takes great pains to remain as objective as possible – it’s not so much a critique of OJ and his trial as much as it is a critique of the political and socio-economic state of America at the time, and an in-depth look at race relations and the complexity behind the decisions that led to the now famous court decision. 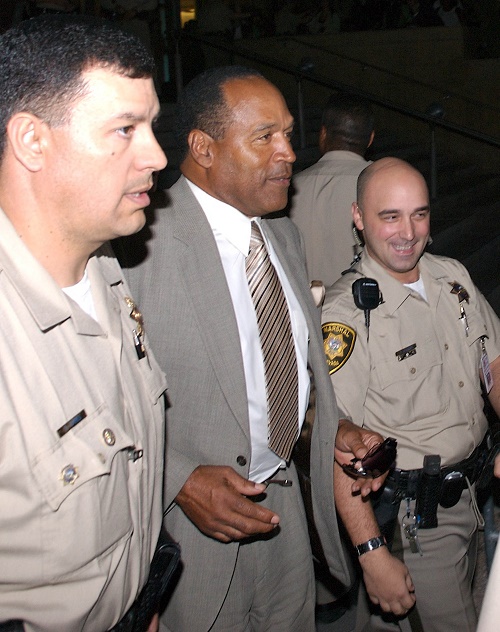 However, there’s also something to be said of the movie reminding people that while OJ went to prison for one crime, most people believed that he deserved to go to jail for much worse. This documentary, even though it speaks to the public on a much deeper level, does carry OJ Simpson’s name and his image deeply imprinted into everyone’s psyche – and if OJ’s parole officer was watching it, it’s easy to see doubt seep into his brain over whether OJ even deserved to get a shot at parole.

2016 was a popular year for OJ Simpson-related entertainment. In addition to the documentary, there was also a hit FX TV show ‘The People v. OJ Simpson: American Crime Story’, which also dredged up OJ’s past. All in all, if he was out of prison, he might have been one of the most photographed men on the planet – but as it is, he has the fame, but without any of the benefits. Or, as you could put it, the infamy of OJ Simpson will remain ever eternal.

What do you guys think? Will OJ Simpson’s get his request at parole turned down because of the documentary’s popularity? Let us know your thoughts in the comments below, and don’t forget to check CDL for more OJ Simpson news and updates. 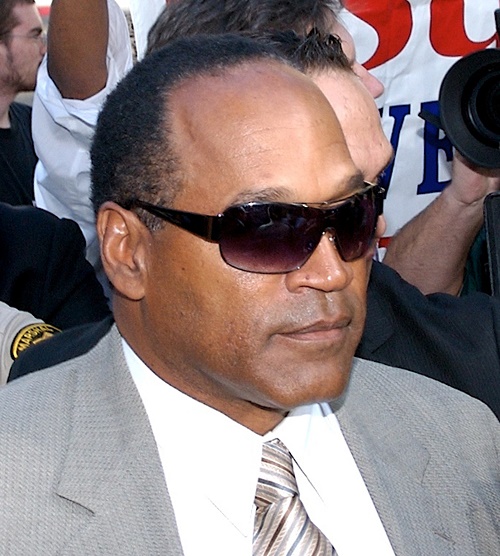 800 hours of footage. One 8-hour documentary. This is how the amazing ‘OJ Simpson: Made in America’ was created. https://t.co/SkPDfeAXEr