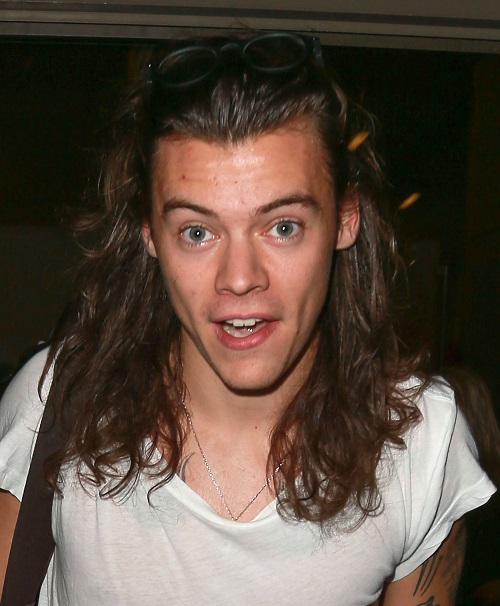 Former One Direction member, Harry Styles recently released his first single, “Sign of the Times” from his debut solo album.

It was a thoughtful rock ballad, which was written about the suicide of his close friend, Matt Irwin. The song received good reviews from fans and music critics who described his sound to that of rock bands of the 1970’s and his style to music legend David Bowie. Fans were supportive and have been helping drive the single up the charts.

Everything seemed to be going so well with Harry’s debut, so what happened to make fans so angry that some are proclaiming that they won’t buy his new album? 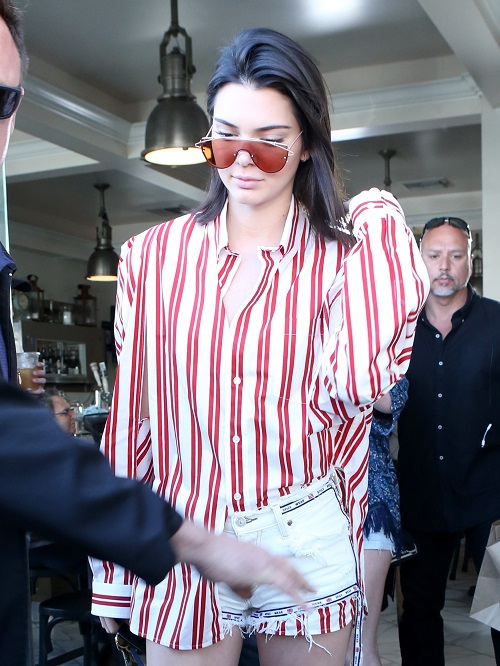 Well, the backlash started when Harry sat down for a Rolling Stone interview and spilled a few details about the other songs included on his album. Harry talked about one of his past relationships (though he wouldn’t say who the girl was) and claimed that several songs on his upcoming record will be about the mystery girl.

Naturally his young female fans began to speculate who Harry could be talking about and many came to the conclusion that maybe he meant Kendall Jenner, who Harry has been romantically linked to on and off since 2013. It was as recent as New Years 2016 that Harry and Kendall were papped together kissing on a yacht in St. Barts.

Why would Harry possibly writing love songs about Kendall cause such ire? It seems as though his fans do not care for the Keeping Up with the Kardashians alum. Many are taking to various forms of social media to describe their disdain for a Kendall-inspired record.

One fan exclaimed that they had no intention of buying Harry’s album or listening to any songs about the supermodel that one fan described as a “rich, spoiled, reality-star brat”. Ouch! Other fans are upset at the possibility of Harry singing about Taylor Swift, who is another famous ex of Harry’s. 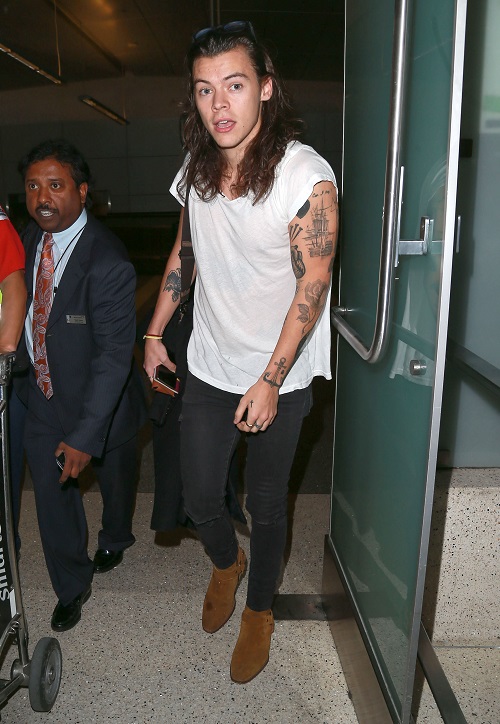 Of course we will just have to wait and see which ex actually inspired his record, and if fans will buy it.  What do you think?  Let us know in the comments below and don’t forget to check CDL for more Harry Styles news and updates right here.