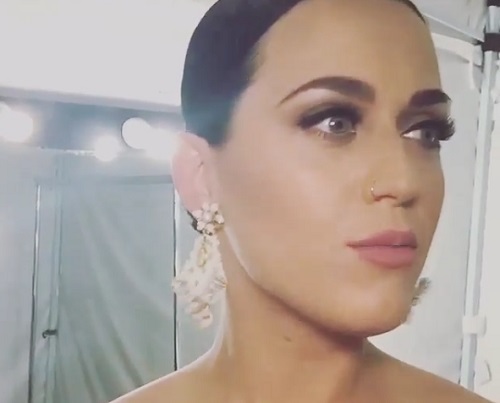 Katy Perry and Orlando Bloom broke up recently, and although Katy claims that it was an amicable split, all the evidence points to the contrary. Hours after the breakup was announced, footage surfaced of Orlando Bloom getting real flirty with Erin McCabe, the daughter of Global Green president Les McCabe.

The footage was reportedly taken on February 25th, which was more than a week ago; and of course, the footage then prompted a response from Orlando’s rep, lest anyone think of dear Orly as a womanizing player.

His rep stated, “Before the rumors or falsifications get out of hand, we can confirm that Orlando and Katy are taking respectful, loving space at this time.”

Well, isn’t that nice… Orlando and Katy are taking ‘loving’ space at this time. At least it’s a welcome respite from ‘irreconcilable differences’, which has to be one of the most overused phrases in Hollywood, followed closely by ‘botox’ and ‘he’s cheating on her?!’ 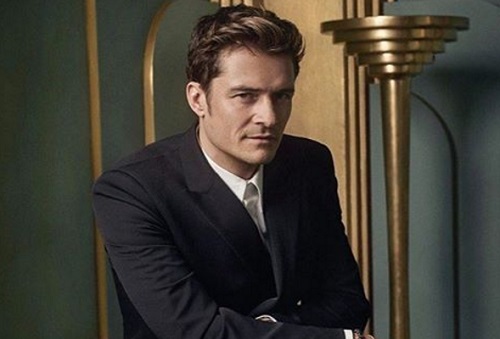 Right after the breakup, Katy also tweeted, “HOW BOUT A NEW WAY OF THINKING FOR 2017⁉️U can still b friends & love ur former partners! No one’s a victim or a villain, get a life y’all!😘.”

Of course, she could just be trying to save face with the public, since she only tweeted that after rumors of Orlando’s dalliances with other women began popping up on the Internet. There’s also the fact that it’s always been fairly obvious that Orlando Bloom was just using Katy Perry to get back in the media’s spotlight, and now that he thinks he has, he’s done with her – not realizing that without Katy, he’s just that has-been who was in Lord of the Rings and Pirates of the Caribbean, but now can’t get a single, respectable job.

Granted, Katy just chopped off all her hair and debuted a short new blonde bob, which screams post-dumping makeover. Because if she dumped him, would she be working so hard to make us think that she didn’t get dumped?

What do you guys think? Did Orlando Bloom dump Katy Perry, or did they have a ‘loving’ and ‘respectful’ breakup? And do you think they will get back together? Let us know your thoughts in the comments below.  Don’t forget to check CDL for more Orlando Bloom and Katy Perry updates and news. 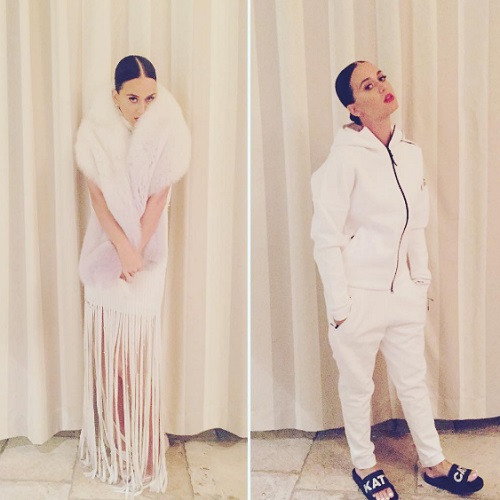 HOW BOUT A NEW WAY OF THINKING FOR 2017⁉️U can still b friends & love ur former partners! No one’s a victim or a villain, get a life y’all!😘