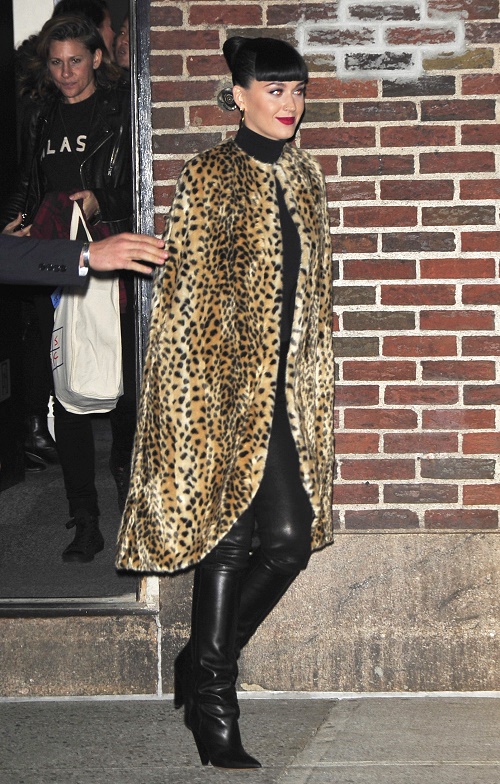 Katy Perry’s massive ring on her engagement finger has everyone wondering if the singer is indeed engaged to her on-again, off-again boyfriend, Orlando Bloom. Eyewitnesses say the singer was spotted wearing a massive ring on her left hand only a few days after reports indicated that Orlando pulled the plug on his relationship with Katy.

Katy was spotted with what looked like a diamond ring on her all-important engagement finger while both she and Orlando were enjoying a low-key date night at The Polo Bar in New York City. Sources say that the ‘Rise’ chart topper appeared to be showing off her new piece of jewelry to the nearby paparazzi as they walked out of the bar.

What’s more, friends and family say that they’ve never seen Katy happier than she is now. Yet, just last week many media outlets reported that Orlando and Katy ended their 10-month relationship.

Insiders close to the couple revealed that it was Orlando who wanted to end their relationship. He felt like Katy was pushing him too hard towards getting married and starting a family. 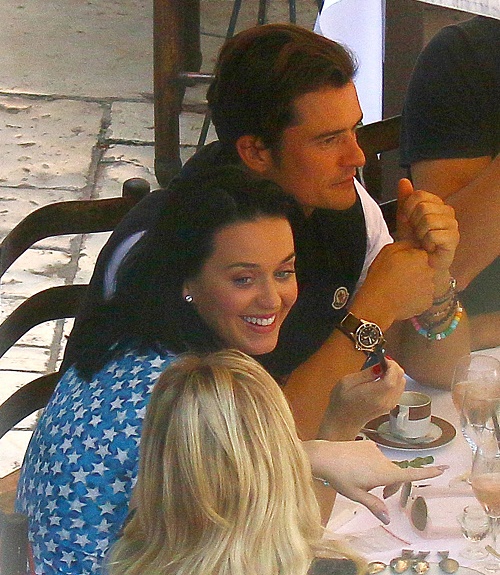 Katy desperately wants to get pregnant and start a family of her own but Orlando isn’t ready to settle down just yet. He already has one son, 5-year-old Flynn, from his previous marriage to model Miranda Kerr. To complicate matters even more, other sources say that it was Katy who broke up with Orlando after realizing that they were on different paths of life.

And while no one knows exactly why the couple broke up, it looks like their separation didn’t last very long.  Orlando apparently had a change of heart and proposed to the singer right after Thanksgiving weekend.

So far neither Katy Perry nor Orlando Bloom have made any comments about their engagement rumors. Sources say though that the couple is moving fast and that it wouldn’t be surprising if they got married sooner rather than later. Katy is so desperate to settle down that she’ll want to tie the knot right after the New Year.

Do you think Katy Perry and Orlando Bloom are getting married? Is Katy ready to settle down with someone like Orlando? Let us know what you think by leaving your thoughts in our comments section below.

Also, check back with CDL for all the latest news on Katy Perry. 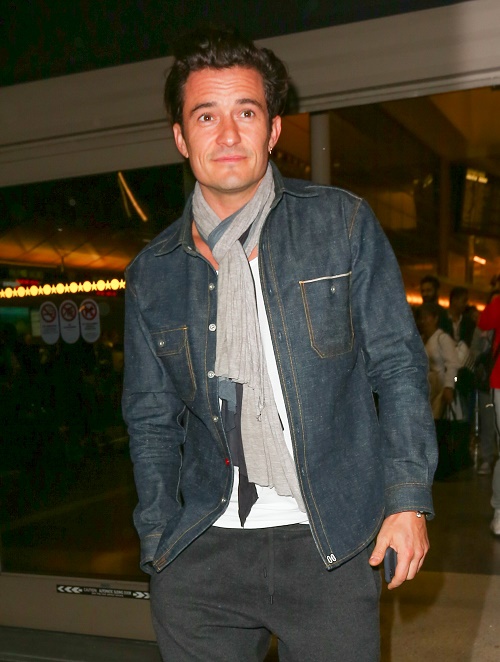 My name is 🐶 Nugget 🐶 and I approve this message. GO ✔OTE❗Find out where: https://t.co/rL2nZQ97cd pic.twitter.com/qgoUYddQaC