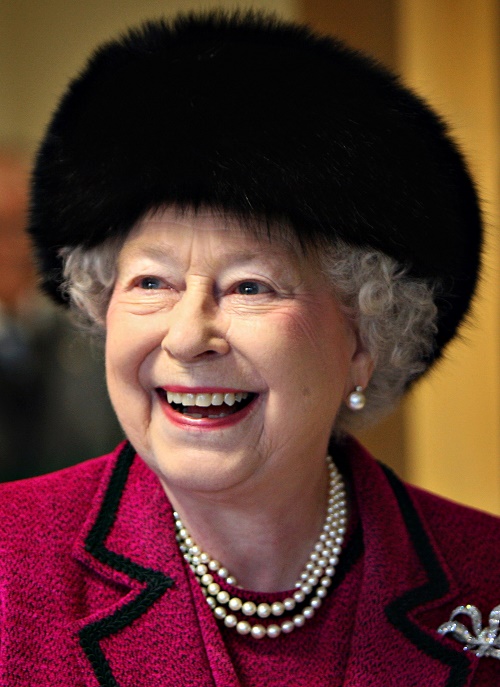 Pamela Anderson is looking to spend some one-on-one time with Queen Elizabeth. The former ‘Baywatch’ star wants the royal family to help save black bears in her native Canada.

Reports say that the former blonde bombshell is reaching out to Queen Elizabeth about saving the lives of Canadian black bears. Pamela hates the fact that one bear is reportedly killed for each of the fur hats worn by Queen Elizabeth’s Guard at Buckingham Palace.

No one is surprised that Pamela is now campaigning to save black bears. After all, she’s been a huge advocate for animal rights and has long been a spokesperson for PETA. One of her biggest campaigns with PETA has been against the use of fur. She even received the first Linda McCartney Memorial Award for animal rights protection. What’s more, she’s also been working with a faux-fur manufacturer called Only Me to develop fake bearskin in Russia. Pamela is hoping to score a meeting with the Queen so she can convince her to use fake fur for her Guards rather than real ones. 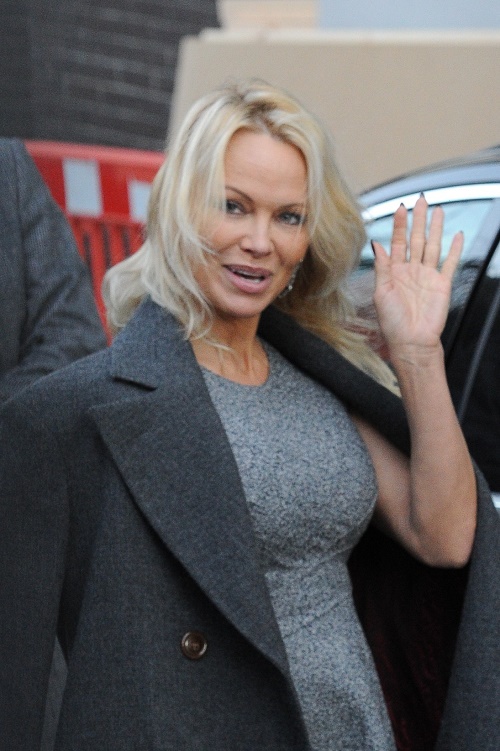 This isn’t the first time that Queen Elizabeth has been criticized for using fur. In 2010, both the Queen and Camilla Parker Bowles were called out for wearing fur hats on Christmas Day. British animal rights groups even called it an ‘ostentatious display of cruelty.’ Back in 2015, she was slammed for wearing a fur coat to Christmas Day service at her Sandringham Estate.

The criticism has never stopped the Queen from wearing fur or doing what she pleases for that matter. After all, she’s been wearing fur since 1961. Insiders say that Pamela is willing to do whatever it takes to help save the black bears in Canada. She sees the use of fur as both insensitive and unacceptable.  Fans will just have to wait and see what Pamela will do next.

Are you surprised that Pamela Anderson is trying to reach out to the Queen? It’s doubtful that Queen Elizabeth will respond to Pamela Anderson’s criticism. The Queen is no fan of Hollywood or the celebrity world for that matter.  There’s no way that the Queen will take any time from her busy schedule to speak with someone like Pamela Anderson.

Drop us a line with your thoughts and comments below. Also, don’t forget to check back with CDL for all the latest news and updates on the royal family right here. 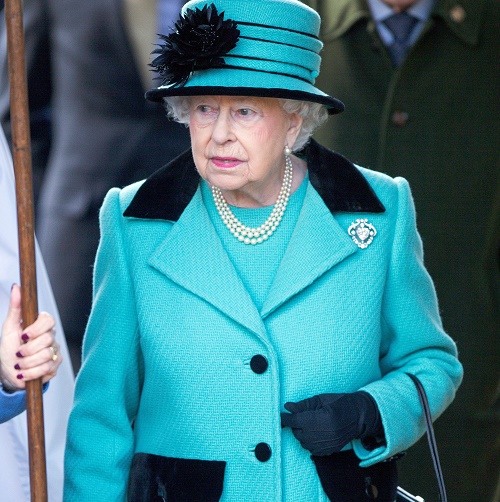 Pamela Anderson Is on a Crusade Against the Queen’s Guard | Vanity Fair https://t.co/isSM535VIg