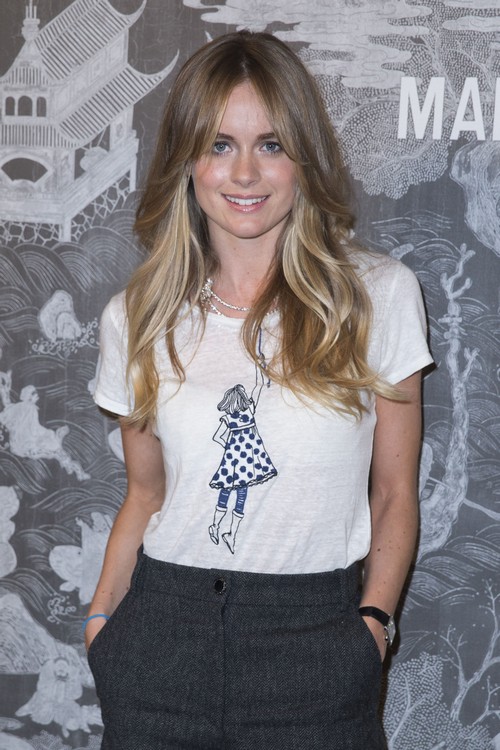 Cressida Bonas is having a hard time making a name for herself in Hollywood. And apparently, it’s because of her past relationship with Prince Harry. In fact, Cressida even went on the record to admit that her fall out with Prince Harry continues to bother her until this very day. What’s more, many believe that Cressida might be having a hard time in Hollywood simply because she is being compared to Harry’s current girlfriend, actress Meghan Markle.

Of course, Meghan is already an established actress in Hollywood. She’s been on the USA network drama ‘Suits’ since 2011. Cressida, meanwhile, has been trying hard to get her foot in the door but it just hasn’t happened. And she thinks it’s because everyone still sees her as Prince Harry’s ex-girlfriend. 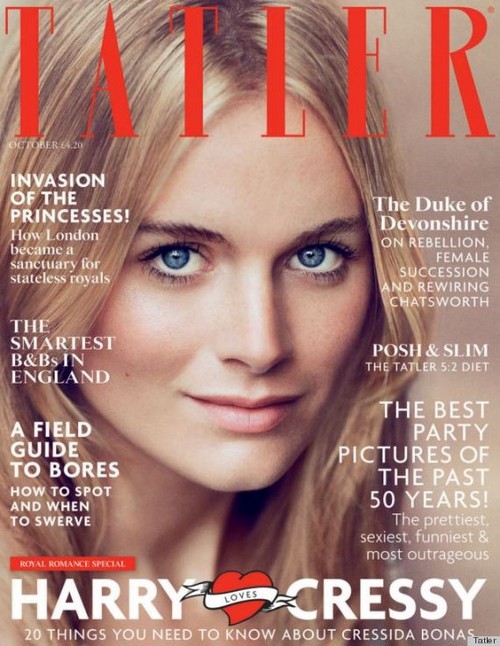 Cressida even told the Daily Mail this past week, “I think everyone has put me in a box because I was with you know who. It’s frustrating because I work really hard. I wish more people had seen my performance in ‘The Great Gatsby.”

Even when Cressida was dating Prince Harry, she made it no secret that she wanted to be a Hollywood star. That was one of the reasons why Harry pulled the plug on their relationship. She’s been trying to get in with the A-list crowd for years now.

So does this mean that Cressida Bonas has no future in Hollywood because no one is taking her seriously? That might be the case. After all, every gossip blog and tabloid magazine is talking about Meghan Markle. Fans are more interested in Prince Harry’s current girlfriend and not his ex-girlfriend. Plus, reports indicate that Prince Harry is planning to propose to Meghan Markle any day now. Their romance has been dominating headlines for months. 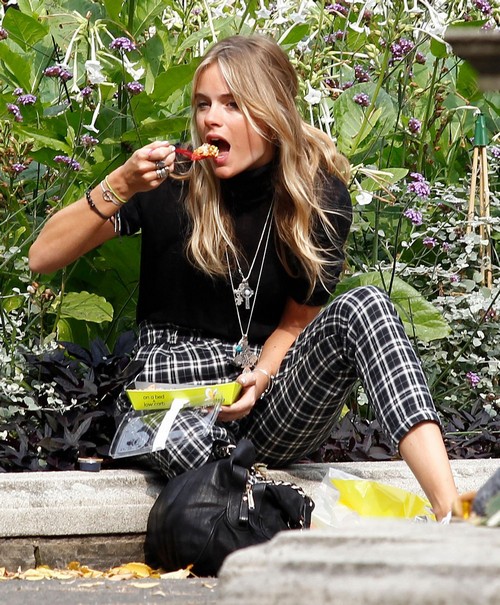 Even Cressida Bonas knows that the media will be comparing her to Meghan Markle one way or another. That’s why she has to work extra hard to prove she has what it takes to make it in the entertainment industry. At this point though no one knows if that will ever happen.

Tell us, do you think Cressida Bonas is having a hard time making a name for herself in Hollywood because of her royal romance? Drop us a line with your thoughts in our comments section below. Also, don’t forget to check back with CDL for all the latest news and updates on the royal family right here!