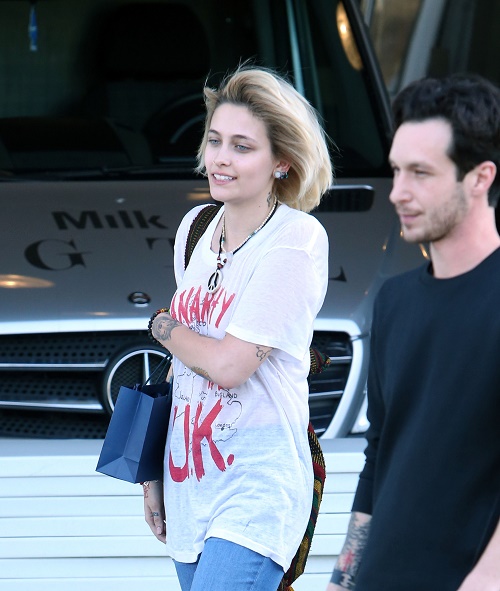 It’s easy to follow a young person’s love life nowadays, thanks to their habit of uploading every whim, fancy, and feeling on social media. Paris Jackson is no exception.

Paris may have inadvertently confirmed that she was done with her ex-boyfriend, rocker Michael Snoddy, for good – by getting caught kissing a mystery man outside of Milk Studios in Los Angeles on March 7th.

However, she had most recently posted a picture of Michael on March 3rd, which read, “happy barfday bestie/lame a** i love you.” But the photo is now deleted, which means that whatever happened between March 3rd and March 7th, it was enough for Paris Jackson to ghost Snoddy and move on to a new man.

A source recently told Radar Online, “Michael has been begging Paris to get back together with him and he told her he cannot live without her, but she needs her own freedom right now.” 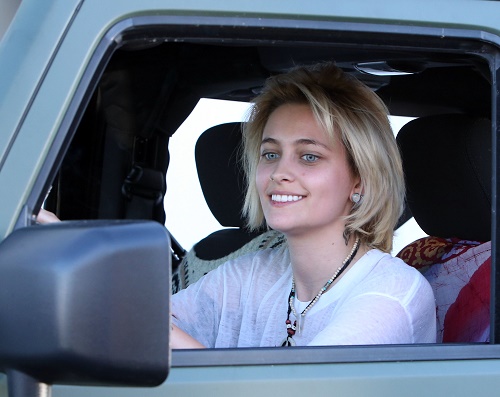 From my experience, girls – especially famous ones – don’t delete photos of their exes when they do the dumping. Paris Jackson is significantly more connected and influential than a rocker that nobody’s ever heard of, and she’s able to control the narrative the way she wants it. Plus, the fact that she was conveniently ‘caught’ making out with a random dude in front of a major studio in LA – presumably a few days after her breakup – screams of trying to get back at him.

Then again, maybe it was Paris who did the dumping, but due to something that Michael did – and now, this is her way of getting back at him. Normal girls would post selfies on their Instagram to rub it in their exes’ faces, but Paris Jackson gets papped making out with her rebound fling to get back at her ex.

What do you guys think? Did Paris Jackson dump her rocker boyfriend, Michael Snoddy, or was it the other way around? And do you believe that four days is too soon to move on, or is this (clearly) just a rebound fling and/or a way to make Michael jealous? Let us know your thoughts in the comments below.  Don’t forget to check CDL for more Paris Jackson news and updates. 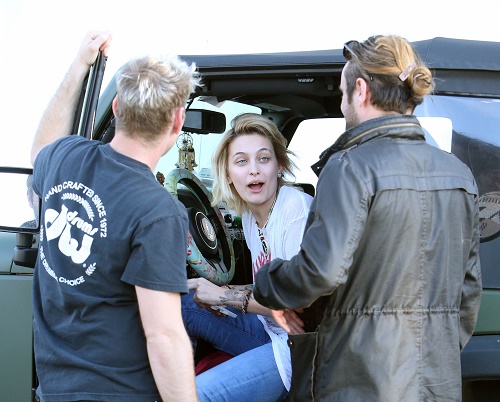