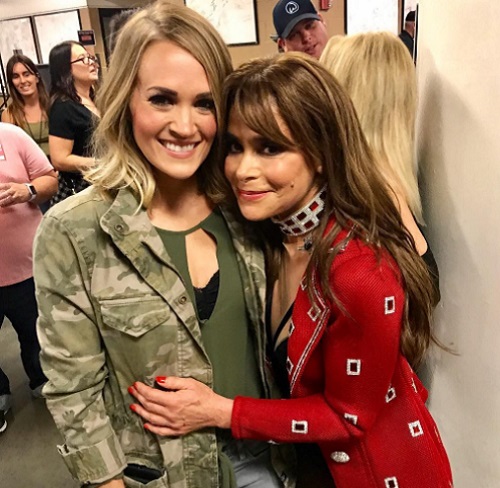 Paula Abdul is apparently desperate to join the ‘American Idol’ reboot. Even though the reality competition show already has chart topper Katy Perry joining the judging panel, Paula is hoping to come back as a special guest mentor.

According to reports, Paula is making it no secret that she’s interested in joining the all-new ‘American Idol.’ After all, with a huge name like Katy Perry on the show, it’s no doubt that audiences will tune in to see just how the new show will differ from the old one. Plus, the reboot will consist of an all new judging panel, a new location and of course, new talent. And that’s something Paula Abdul doesn’t want to miss out on.

Knowing that the show’s producers are looking for fresh new faces, Paula wants to come back as a mentor rather than a judge again.  After all, she has nothing else going on in her career right now. Even though she’s on her ‘Total Package Tour,’ she hasn’t managed to generate any publicity for it. And it was actually ‘American Idol’ helped put her name on the map back in 2002. Plus, it will also help put her name back in the headlines. 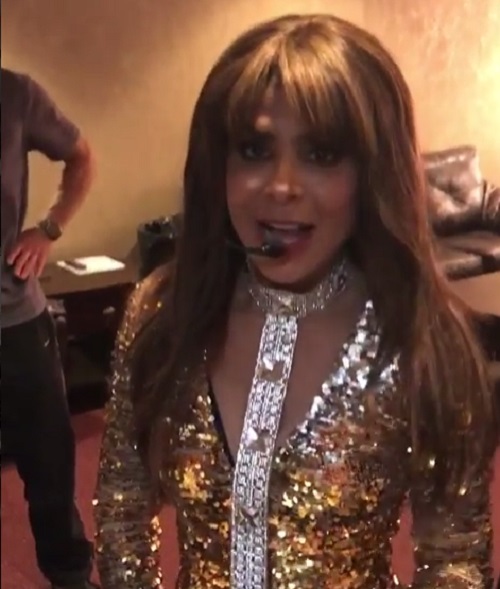 If that weren’t enough, Paula also had something to say about Katy Perry’s $25 million dollar contract with ‘American Idol.’ She was on the show for several years but never saw those kind of figures on her pay checks.

She told Entertainment Tonight in an interview, “Good for her! Let’s just put it on record. I was not getting paid $25 million dollars. But if they ever called me and they needed help or mentoring with kids, or anything like that. That’s what I do, that’s who I am.”

It’s no surprise that Paula Abdul desperately wants to join the ‘American Idol’ reboot.  If Paula is looking to join the show again, she’ll have to do some major campaigning. The producers are yet to ask her if she’s even interested. But seeing how they are looking for the hottest names in the industry to join the show right now, there’s very little chance that Paula will be asked back. In fact at this point it doesn’t look like it’s going to happen at all. That chapter in her life is clearly done. 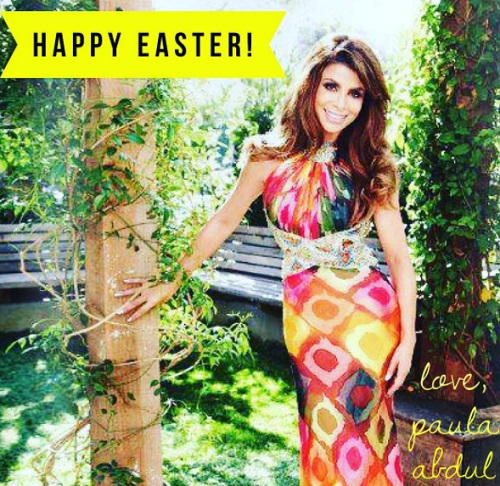 In the meantime, don’t forget to check back with CDL for all the latest news and updates on Paula Abdul and the new ‘American Idol’ right here!