Peta Murgatroyd Ignores Pressure To Get Back In Shape Following Pregnancy, Sits Out ‘Dancing With The Stars’ Season 24? 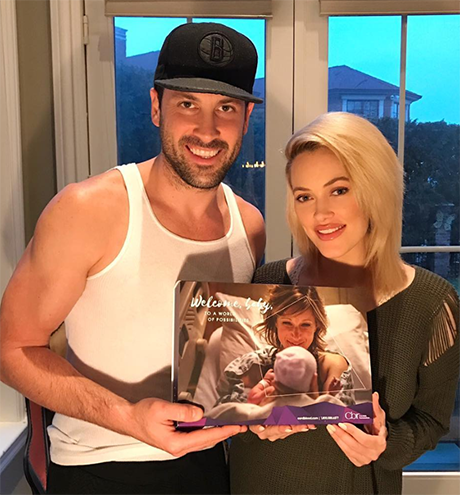 Is Peta Murgatroyd leaving ‘Dancing With The Stars’ for good? That’s what some fans can’t help but wonder, especially since Peta herself has indicated that she’s in no hurry to return to the reality dancing competition show.

Peta recently shared a post-pregnancy photo of her body on social media while also revealing that she has other priorities right now. Peta and her partner Maksim Chmerkovskiy welcomed their first child, Shai Aleksander, on January 4th. Some are even saying that she might be ignoring producers and the pressure to get back into shape.

Peta shared a photo of herself on Instagram and captioned it with, “I left the hospital looking 5 months pregnant. Many people think a woman should shrink right back to her pre-birth weight immediately. That is just not the truth for most. The female body is incredible and resilient, but healing and strengthening take time. Now it’s time for patience and hard work.” 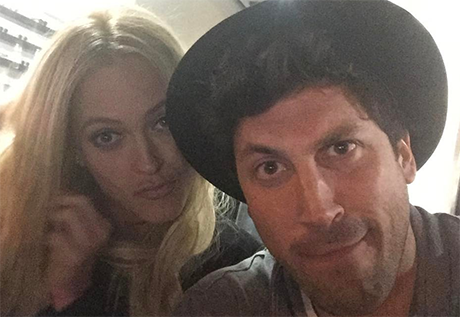 Of course, many fans know that losing weight is one thing and preparing for the dance floor is another. With Peta battling her post-pregnancy weight, some fans think there’s no way she’s ready to dance again. After all, getting in shape for the dance floor takes hours a day. And with Peta still recovering from giving birth, her body might not be ready for the grueling dancing and workout regimes.

Yet, according to Executive Producer, Rob Wade, they still want Peta back. He even said that she’s still being considered for Season 24. But with only two months before showtime, will Peta manage to get back in shape in time? Or does she plan on watching the show from the sidelines? That’s what her fans want to know. 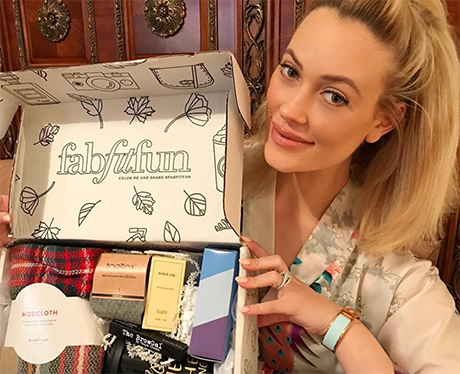 What do you think? Should Peta Murgatroyd return to the dance floor in March? Or should she spend more time at home with her newborn son? Even though Peta’s fans love her, at this point she’s making it clear that her family and her son’s priorities come before her career. Of course, time will only tell if she ends up coming back to ‘Dancing With The Stars’ at all.

Real life: I took this photo 8 days post birth. I left the hospital looking 5 months pregnant. Many people think a woman should shrink right back to her pre-birth weight immediately. That is just not the truth for most. The female body is incredible and resilient, but healing and strengthening take time. Now it’s time for patience and hard work. Lots of love to all the new mamas out there on the journey. 💪🏼💪🏼 #yesihaveascrunchieinmyhair #shaiiswortheverypound