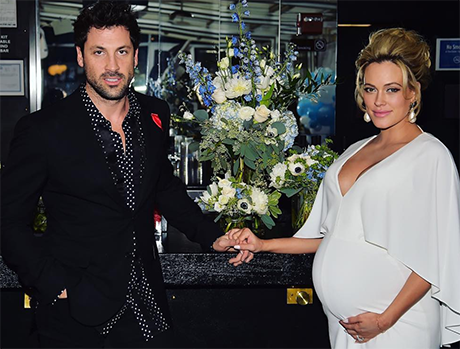 ‘Dancing with the Stars’ Peta Murgatroyd and Maksim Chmerkovskiy are parents. The couple welcomed a baby boy on Wednesday, January 4 at 5:34 a.m. The only other information Maks shared at this time is the newborn’s name: Shai Aleksander Chmerkovskiy.

‘Dancing with the Stars’ fans had a small clue the engaged couple’s baby boy was on the way Monday, January 2 when Maks posted a short video clip on Instagram. Lasting just a few seconds, the clip shows what presumably is Maks and Peta driving to the hospital. 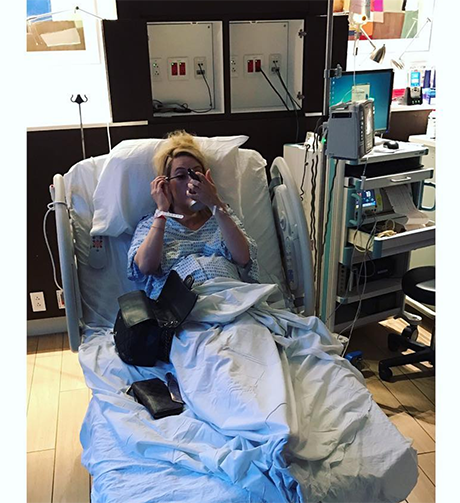 Later the same day, Maksim Chmerkovskiy posted a photo of Peta Murgatroyd dressed in a hospital gown in a hospital bed. The father-to-be wrote, “But first…a little make up.” Leave it to Peta to ensure she looks her best even while giving birth.

Peta Murgatroyd and Maksim Chmerkovskiy were engaged on December 5, 2015. Maks proposed to Peta on stage during a performance of ‘Sway: A Dance Trilogy’ at the Olympia Theater in Miami, Florida. Maks got down on one knee to ask for Peta’s hand in marriage and the dancer immediately said yes.

The road to love has not been easy for Maks and Peta. The ‘Dancing with the Stars’ pro dated fellow ‘DWTS’ star Karina Smirnoff for nine months in 2009. The couple split and Maks began dating Peta in 2012 but that first go around for the couple lasted only 10 months – Maks and Peta parted ways in 2013. 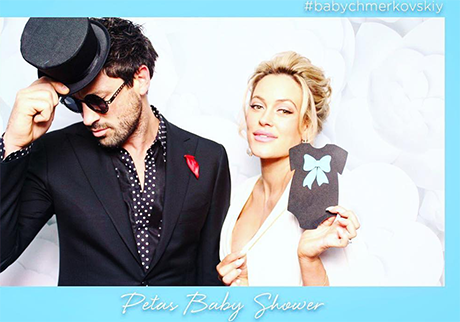 After Maks’s relationship with Peta ended, the professional dancer reportedly began dating model Kate Upton. That didn’t last long, either, and eventually they confirmed their reunion. She called Maks the most generous man ever.

The live dance tour, ‘Maks & Val Our Way,’ is on hold for now as the couple enjoys time with their newborn son Shai. The last performance on the tour, which partners Maks with Peta and his brother Valentin Chmerkovskiy, has no upcoming dates listed on the ‘Maks & Val Our Way’ website. 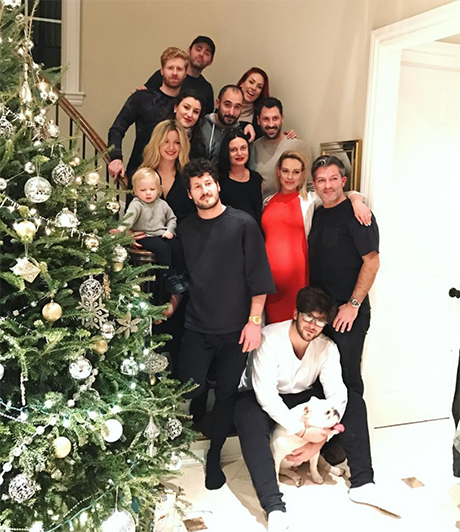 Congratulations to Maks and Peta on the birth of the baby boy Shai Aleksander Chmerkovskiy. ’Dancing with the Stars’ viewers look forward to Maks and Peta sharing photos of the newborn as soon as possible.

With a wedding to plan, a new baby, and a live tour, Peta and Maks will be very busy. It is unknown at this time if Peta Murgatroyd and Maksim Chmerkovskiy plan to return as pros for Season 24 of ‘Dancing with the Stars.’

But first…a little make up 😝