Phaedra Parks Struggling Financially, Wants To Return To The Real Housewives Of Atlanta 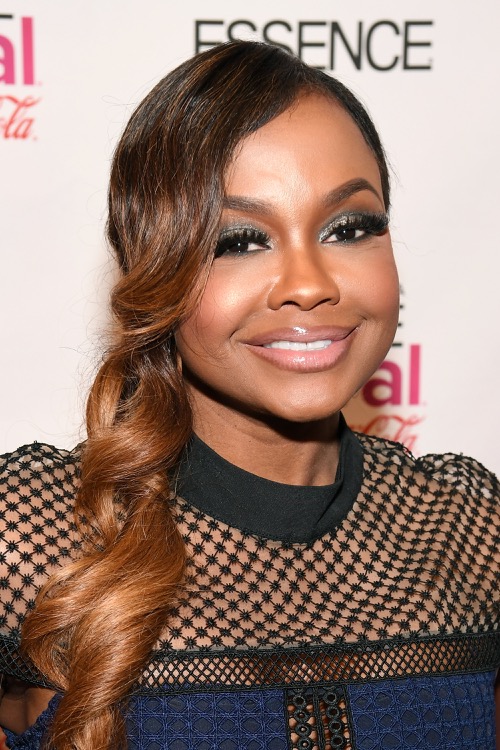 Phaedra Parks is reportedly begging for her job back on the Real Housewives of Atlanta. She was fired from the reality show after the infamous reunion. An alleged inside source close to the star told Us Weekly that she’s asking to return to Season 10. Phaedra Parks was fired after she was caught lying about Kandi Burruss’ alleged sexual trysts. Her comments did not go well with Andy Cohen, her cast members, and with viewers.

According to The Jasmine Brand, Phaedra Parks is already struggling financially since she got fired. She was forced to sell one of her homes for extra money. She’s been cut off from making money from the Real Housewives of Atlanta and she wants her job back, sources say. She’s reportedly been talking to the producers in hopes that she will return to the series. Phaedra Parks has been begging producers to get her job back. They reportedly declined her offers because she no longer is friends with the Season 10 cast.

Phaedra Parks has even offered to share more details about her personal life. The producers still aren’t sold. They don’t want her back on the show and rightfully so. Some say that viewers shouldn’t be surprised if she pops up next season. The Bravo series is about money and ratings and not “organic relationships,” at the end of the day. However, a source told Us Weekly that the report is “not true.” The alleged insider claims that Phaedra Parks has not filmed the tenth season with the cast. 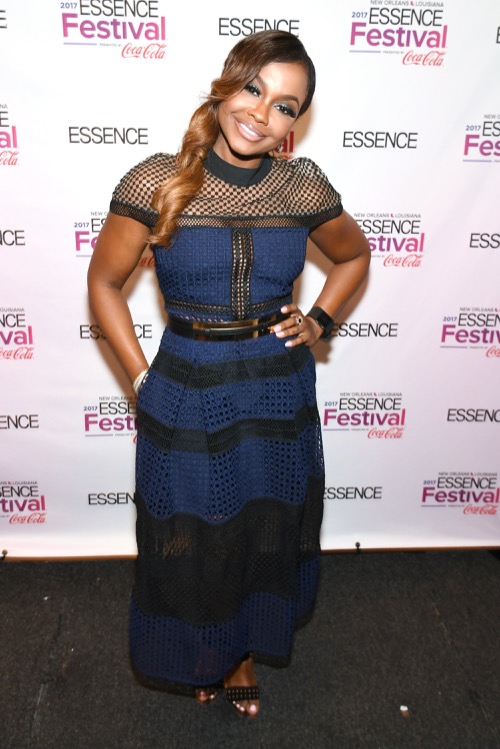 She’s been trying to have “organic relationships” with the rest of the cast. She’s been talking to some of the women on RHOA. But, she hasn’t filmed any scenes with them – so far. Phaedra Parks is still in talks with the show. She could make a cameo, but her return hasn’t been confirmed. She’s clearly not part of the cast for the upcoming season.

Bravo just premiered the new trailer for the upcoming season on Tuesday, Sept. 19. Phaedra Parks is noticeably absent from the clips unless they’re teasing her return. Kim Zolciak and Porsha Williams are seen holding hands and acting like friends again. NeNe Leakes is expected to return as well.

Andy Cohen recently opened up about Phaedra Parks’ departure from the series. He said that her departure was a result of her being caught in a “megawatt lie” during the reunion show, which aired in May. Real Housewives of Atlanta returns Sunday, Nov. 5 at 8 p.m. ET.