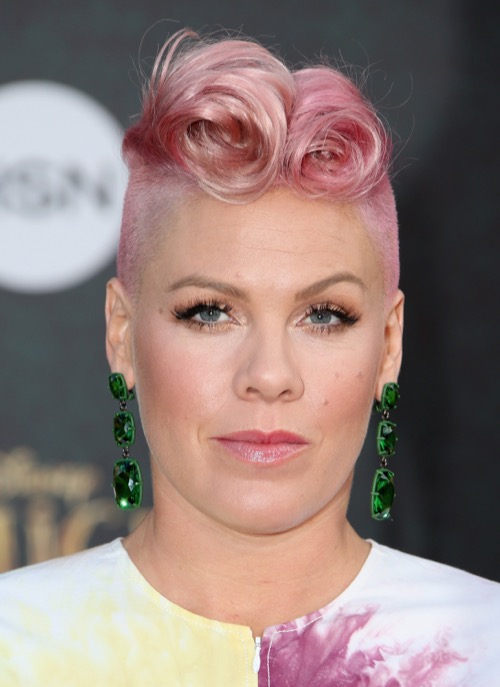 Pink is backtracking on her comments that she’s sided with Taylor Swift in her ongoing feud with her former best friend, Katy Perry. As a matter of fact, the chart topper says that she totally regrets saying she was Team Taylor Swift and that she should have kept her mouth shut instead.

During an interview with a radio show in London, Pink replied “Team Taylor” when she was asked to pick a side in Taylor Swift and Katy Perry’s public feud. It all began when Katy supposedly hired one of Taylor’s back up dancers for a show, leading to a never-ending public battle full of snarky diss tracks and comments.

According to People Magazine, Pink now says that she should have said no comment when asked about the feud instead. She explained, “I should’ve just kept my mouth shut, because I don’t believe that. I don’t care. I felt rushed and I didn’t know what to do. And I paid for it, because then the next day: ‘Pink is Team Taylor.’ I have two kids — I have a baby. And it’s so different now. I’m not inclined toward drama and feuds and sound bites.” 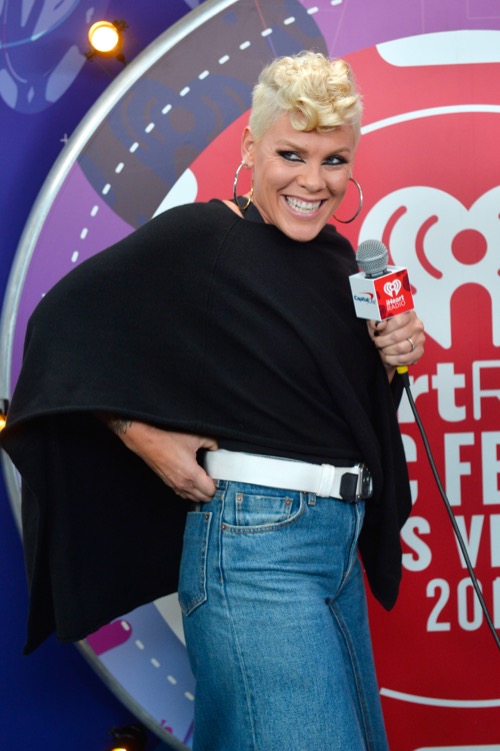 For Pink, she’s done playing stupid “he said, she said” games. She’s been in the music industry long enough to know that all of these petty feuds are nothing but unnecessary background noise. Plus, she’s not looking to start any fights or scandals at this point in her career. She’s got her husband Carey Hart and her two children to take care of instead. That’s why she’s distancing herself as much as possible from both Taylor Swift and Katy Perry. She doesn’t want anything to do with their silly feud or their pettiness for that matter. For Pink, she’s got more important things to worry about.

Of course, Taylor Swift is yet to say anything about Pink’s comments. Although there’s a very slim chance that she’ll say anything at all. Taylor has proven that she’s done playing nice and trying to keep celebrities on her side in her ongoing feud with Katy Perry. For many fans, it wouldn’t be surprising if Taylor Swift dragged Pink’s name in the lyrics of one of her future songs or music videos. She’s done it so many times before and there’s no doubt that she’ll do it again.

In the meantime, don’t forget to check back with CDL for all the latest news and updates on Pink and all of your favorite celebrities right here.