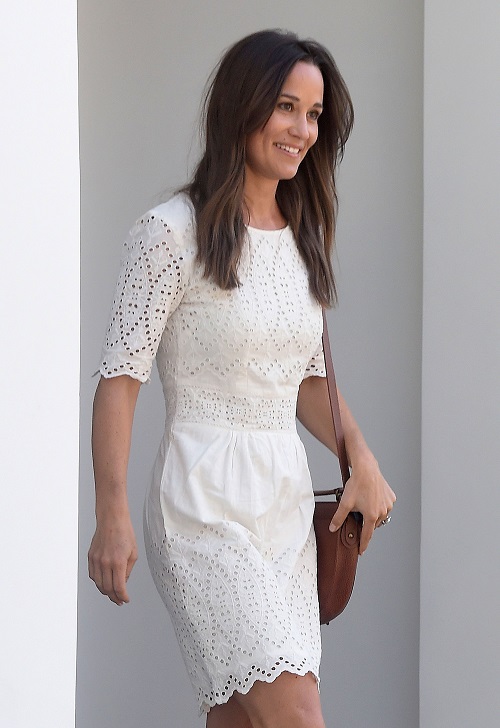 Pippa Middleton’s fiancé James Matthews has been hit with a career crisis after taking a massive pay cut and losing millions on his Scottish estate. Reports indicate that James has been forced to cut his own paycheck by almost $400,000, with Pippa now worried about their future and of course, their upcoming wedding.

For months now James Matthews has been making headlines for being Pippa Middleton’s ‘terribly rich’ fiancé. But that might not be the case anymore. No one wants to take a huge pay cut only a few weeks before their dream wedding. And for Pippa, that’s going to be a huge problem for her and she loves enjoying a jet-setting lifestyle. With James’ pay cut that means they’ll have to be careful about spending too much money on luxurious vacations or Pippa’s high-maintenance wardrobe.

There were previous reports indicating that Pippa’s mother Carole Middleton felt as though the Matthews weren’t doing enough to contribute to their wedding. Apparently, James’ parents David Matthews and Jane Matthews were refusing to pay their fair share of the wedding costs. 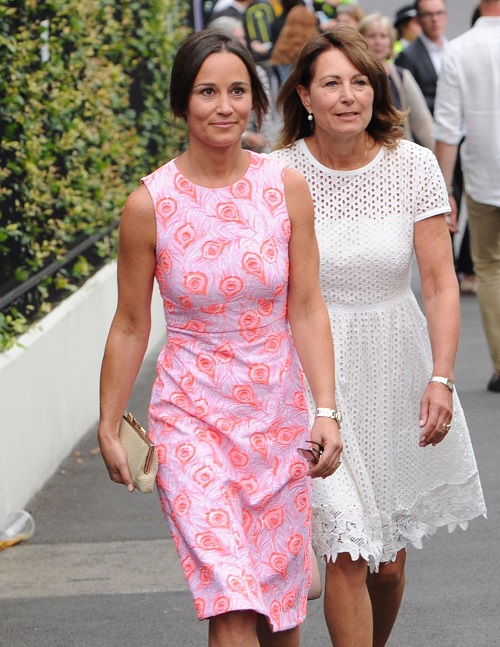 Even though they are considered one of the wealthiest families in Great Britain, they haven’t even offered to pitch in for the cost of the wedding. That’s probably also one of the reasons why Pippa has been forced to scale back on her wedding plans. She’s been telling close friends and family for months now that she wants her wedding to James Matthews to be an intimate gathering. That might be because the Middleton’s simply don’t want to splurge on the wedding with just their own money.

Of course, no one knows what is really going on between Pippa Middleton and James Matthews behind closed doors. But one thing is certain: if James is dealing with a lot of work-related stress, then there’s a good chance that he’s not focusing or spending too much time thinking about his upcoming wedding. 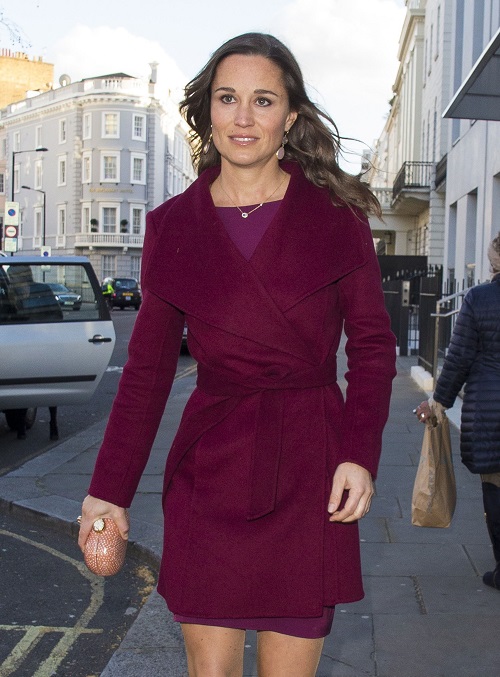 His career is obviously a priority. And considering how important this wedding is for Pippa and her celebrity status, this is bad news. She’s stressed enough as it is, and with James thinking about his career, their marriage might be off to a bad start.

So far Pippa Middleton has not made any comments about her upcoming wedding or James Matthews’ work situation for that matter. Check back with CDL for all the latest news and updates on Pippa Middleton’s wedding right here.

Prince George, 3, and Princess Charlotte, 1, will be a page boy and a bridesmaid at the wedding of Pippa Middleton. https://t.co/iFbv5K9RGP pic.twitter.com/LwdnLHSJ73